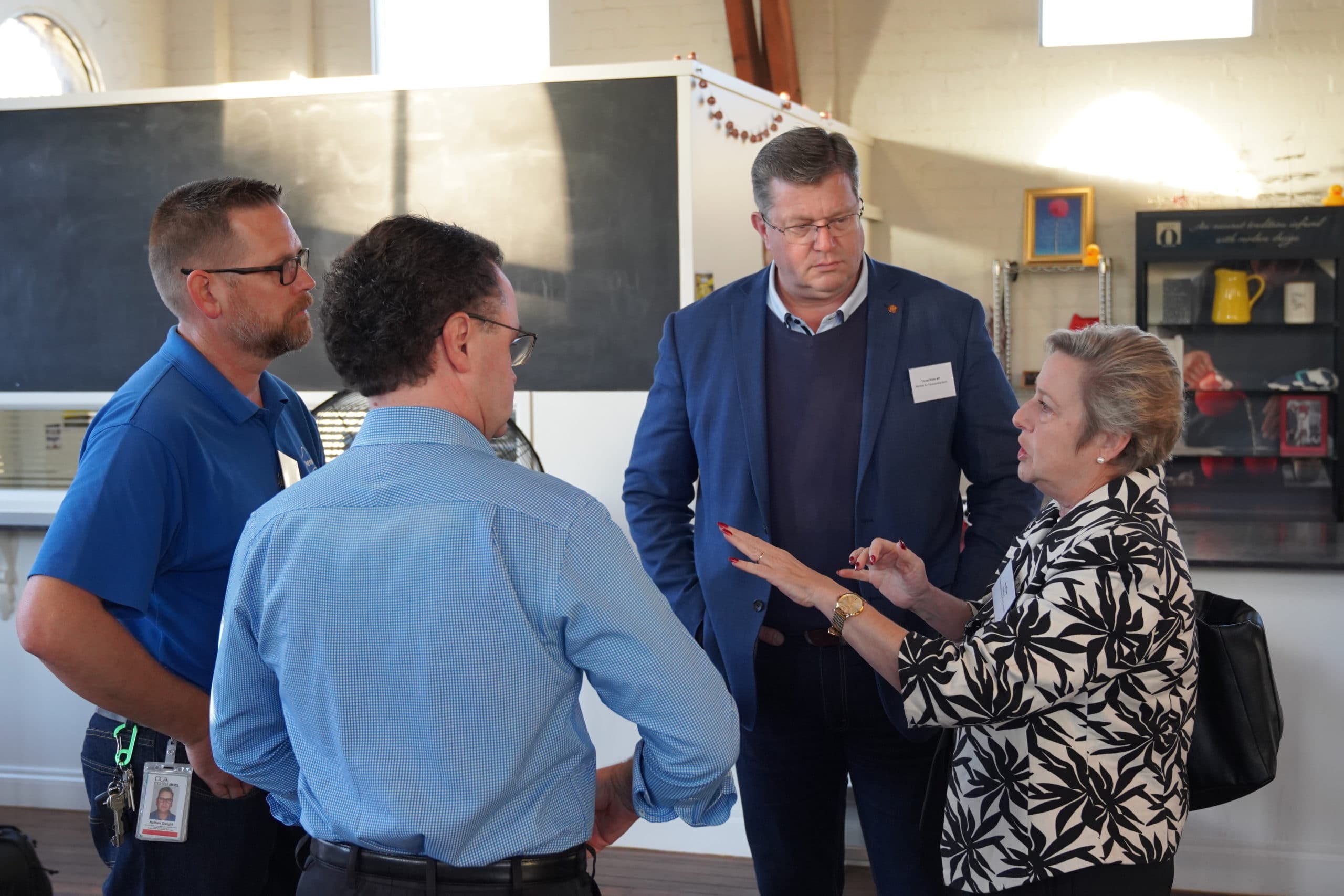 A new survey reveals Queensland has the highest proportion of small and medium sized businesses concerned their State Government is working against them.

The latest Sensis Business Index survey showed 28 per cent of small and medium businesses believed the Palaszczuk Labor Government was running counter to them – the worst state in the nation.

LNP Deputy Leader and Shadow Treasurer Tim Mander said the vote of no confidence in Labor from the business sector was on top of Queensland having the highest unemployment rate and the most bankruptcies in the nation.

“Queensland needs a State Government that will work with them, not against them, and that’s what the LNP will deliver,” Mr Mander said.

“The opinion of small business owners matter because they are the people who create jobs in this state.

“They want a government that’s pro-business and pro-jobs.

“Labor’s not working for small and medium businesses.

“Businesses have had the life squeezed out them by the Palaszczuk Labor Government for the last five years.

Mr Mander said Labor’s red tape and new taxes was making it harder and harder for small businesses to keep their doors open.

“Annastacia Palaszczuk has driven Queensland’s economy into the ground with nine new or increased taxes ripping $3.5 billion from the economy,” Mr Mander said.

“The LNP will manage the economy for everyday Queenslanders so businesses can grow and create more jobs.

“The LNP will create jobs by building new roads and dams, cutting electricity bills and giving Queenslanders a no-new-taxes guarantee.”