The State Government’s review into shocking allegations of botched surgeries at Caboolture Hospital has failed victims and whistleblowers who are still suffering from their horrific experiences.

Leader of the Opposition David Crisafulli said the review, critical to finding answers as to what went wrong at the hospital, was a dud.

It failed on three fronts:

“This is a dud report to protect a dud Minister,” Mr Crisafulli said.

“The Premier today said it was her understanding that all cases were looked at.

“Her understanding is wrong.

“I say to the Premier if you have a heart and if you believe in transparency, you’ll open this up properly and investigate these claims.

“Because this is the kind of report you get when you’re not really looking for the truth.”

“This report shows patients don’t matter, you can maim people and no one is responsible or held accountable,” Ms Bates said.

“As a registered nurse and a former hospital administrator, it is unbelievable that one of the comments relates to doctors and staff needing to engage with a patient who has suffered a hospital-acquired complication and to explain what had happened.

“This is basic care.

“Open disclosure and transparency is not new, and it should have been implemented many years ago.

“Each of the recommendations highlight a complete lack of governance and leadership.

“There are so many failings and multiple examples where quality and safety protocols have been ignored, it’s no wonder patients have been maimed and hurt.

“The Health Minister is solely responsible for this sham review and should be held accountable.”

The Opposition is demanding the State Government release the latest hospital and health figures for Queensland, as the state’s health 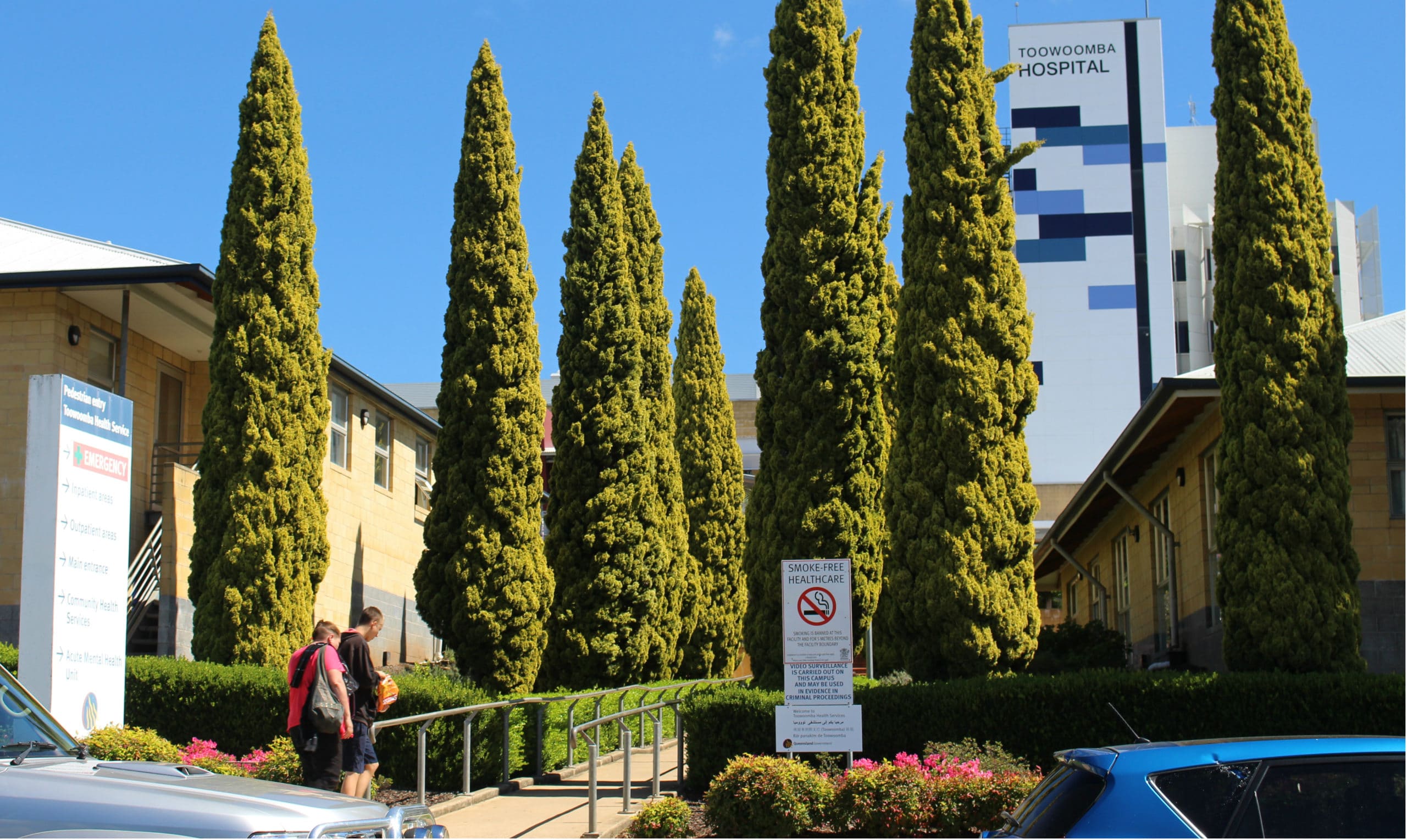 Queensland has the worst ambulance ramping in Australia

New figures have revealed Queensland has the worst rates of ambulance ramping in Australia, and the Darling Downs region is

The Treasurer has given up on cost of living relief for Queenslanders and can’t be trusted. It is extraordinary that the