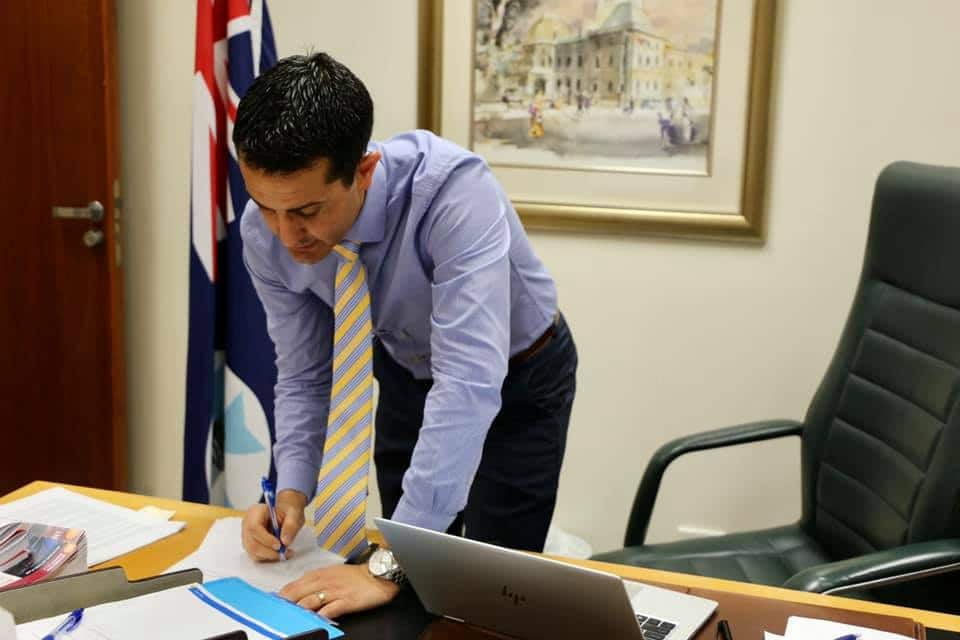 The scathing findings revealed in the Coaldrake Review strengthens the Opposition’s calls for a Royal Commission into the integrity crisis in the Palaszczuk Government.

Leader of the Opposition David Crisafulli:

When governments give up on integrity, they give up on governing for the people they were elected to represent.

When a culture rots through a government, it is no longer about serving the people, it’s about serving their mates. That’s when the services Queenslanders rely on – hospitals, putting a roof over their head, and law and order – descend into chaos.

A Premier who has overseen a rotten culture that’s delivered rotten services to Queenslanders.

This report shows the rotten culture comes from the top.

A Royal Commission must be held to end the integrity inferno burning through this State Government.

The damning report into the Palaszczuk Government shows the lack of leadership that has led us here today.

The Premier has overseen a toxic culture in her government for seven years and has allowed it to fester.

Queenslanders will rightly question if she can be trusted to fix the toxic culture she has created.

The fish rots from the head.

There is one common denominator and that is the Premier.

It’s time she called a Royal Commission into the toxic culture of the government she leads.

The Premier must today prove she realises she has a transparency problem not a political problem.

She must adopt the recommendations with timelines to hold her accountable and commit to fixing the issues she has overseen in her government.

The broken Committee process, the protection racket of Estimates, and the hiding behind conflict of interest, must end today.

The Palaszczuk Government must Release the Olympics infrastructure schedule 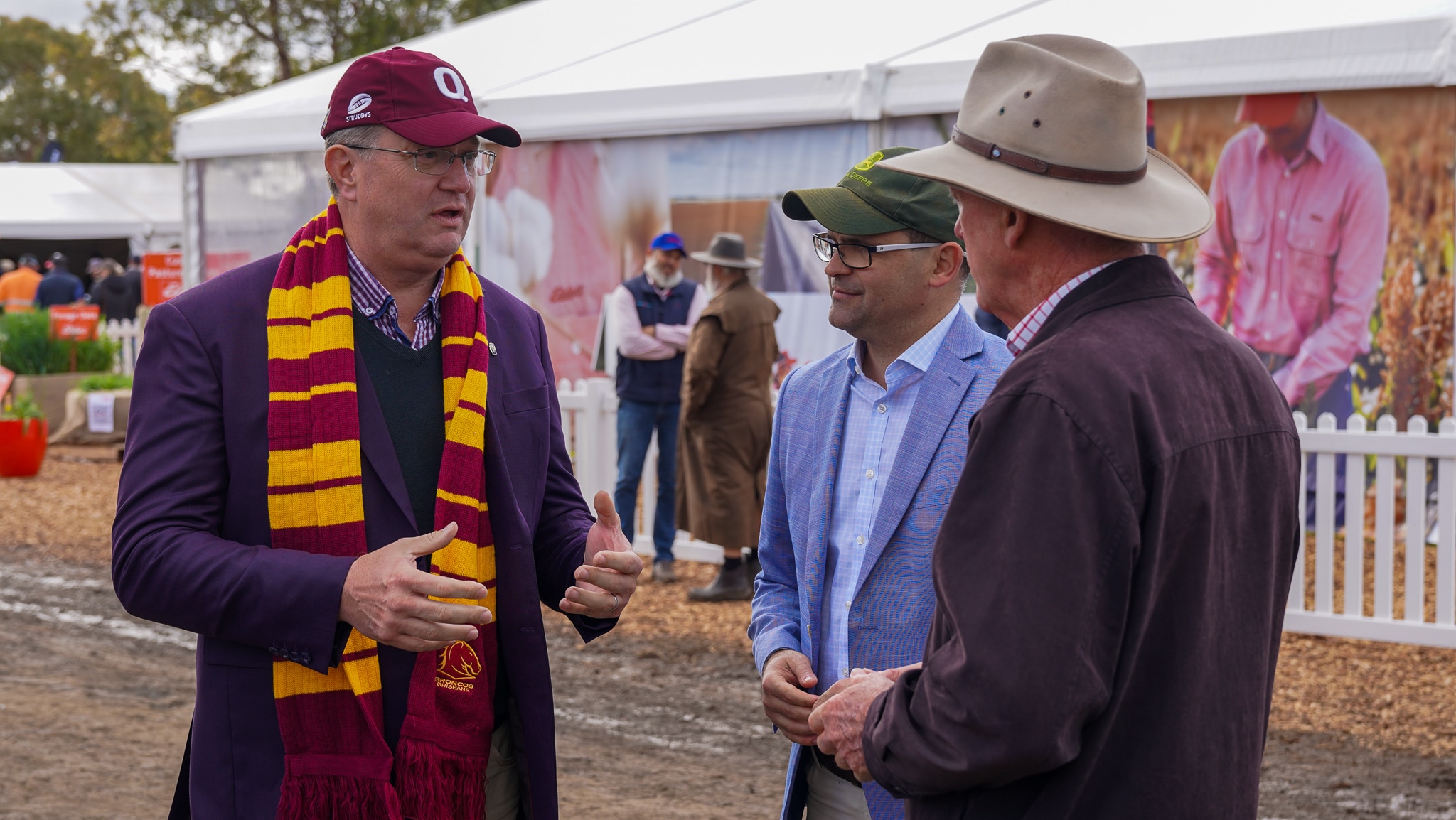 The Auditor-General has revealed the state government’s brazen mismanagement of taxpayer money during the COVID pandemic. Shadow Treasurer David Janetzki