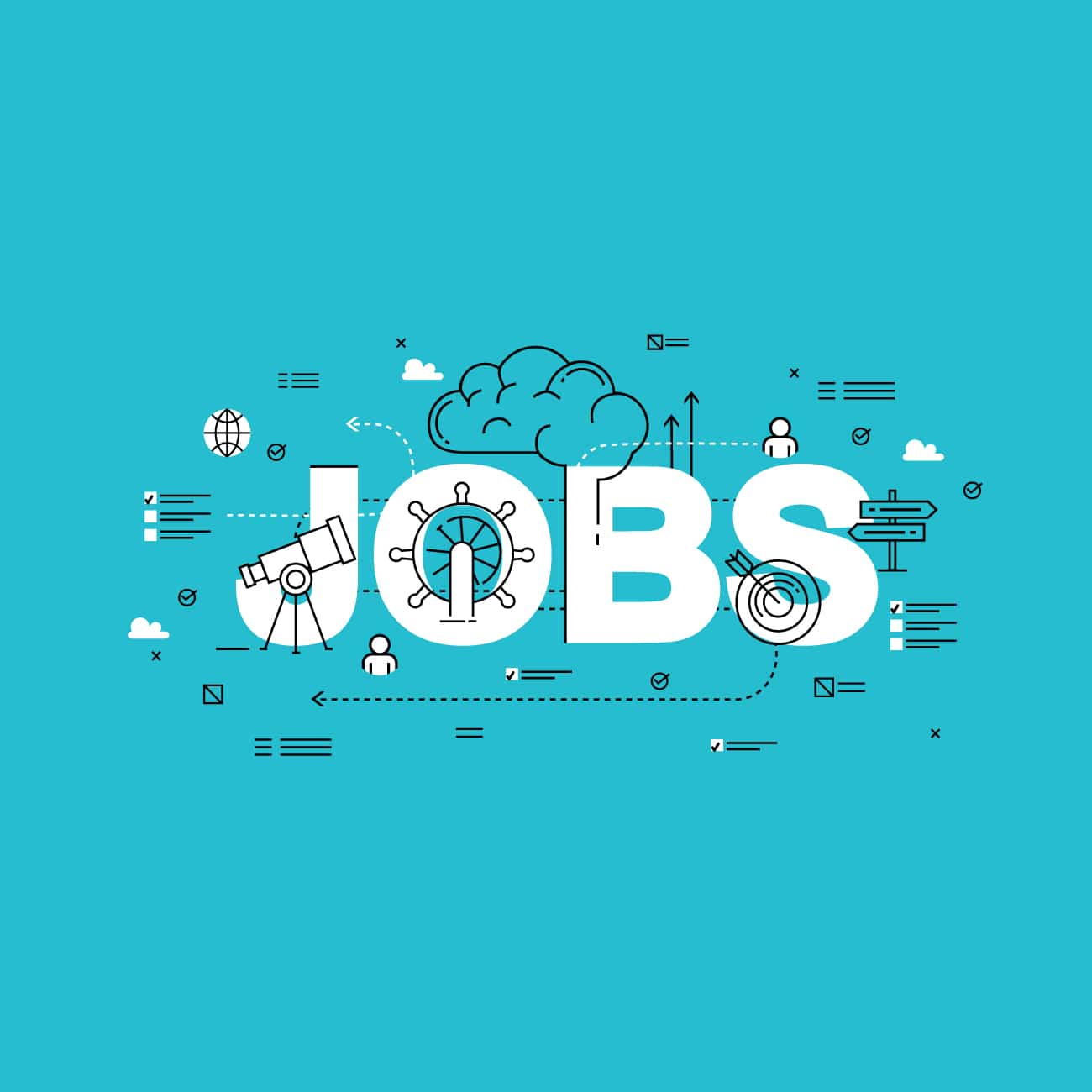 The LNP has announced a plan to attract a wave of private investment in major economic projects in Queensland – creating thousands of new jobs.

A future LNP Government will set up Queensland Investment Partnerships to work hand-in-hand with the private sector in delivering at least $1 billion of signed and sealed new public-private projects by 2024.

The LNP’s commitment follows the failure of Labor’s Market-Led Proposals initiative, which received 164 project proposals from the private sector but has only managed to deliver one – an upgrade of the Logan Motorway toll road.

“Queensland has enormous potential, but it is being thrown away by Labor,” Ms Frecklington said.

“Out of 164 proposals, the Palaszczuk Labor Government has only managed to deliver an upgraded toll road.

“The LNP will be focused on construction – not obstruction.

“I want to partner with industry to unleash the potential of private-sector investment and create jobs right across Queensland.

“It’s time to declare Queensland open for business again and encourage investors to back our great state once again.”

Labor’s market-led proposals initiative was wound up in 2018 after a scathing report by the Auditor-General, which focused on the Palaszczuk Labor Government’s botched handling of the aquarium proposed at Queensland Maritime Museum – a project that was repeatedly announced by Labor Ministers.

Other notable market-led proposal failures include the rejection of a privately-funded theatre as part of the new Queens’ Wharf precinct.

A string of other Palaszczuk Government public-private projects have also gone nowhere, including the Great Keppel Island Development and the Cairns Global Tourism Hub.

LNP Shadow Minister for State Development Andrew Powell said Labor’s anti-business agenda had seen private-sector investment in Queensland plunge from $207bn under the LNP to just $128bn in the last three years – a fall of 38%.

“The Palaszczuk Labor Government has delivered a lot of hot air and fluffy media opportunities, but no results.

“The Auditor-General found that one market-led proposal was stuck on a Minister’s desk for 622 days. Labor only care about their own jobs and no-one else’s.

“Queensland needs a State Government that will work with investors, not against them, and that’s what the LNP will deliver.”

“Labor has no plan and no Budget to deliver an economic recovery,” Ms Frecklington said.

“Only the LNP has a plan to get Queensland working again.”

How the Queensland Investment Partnership (QIP) will work