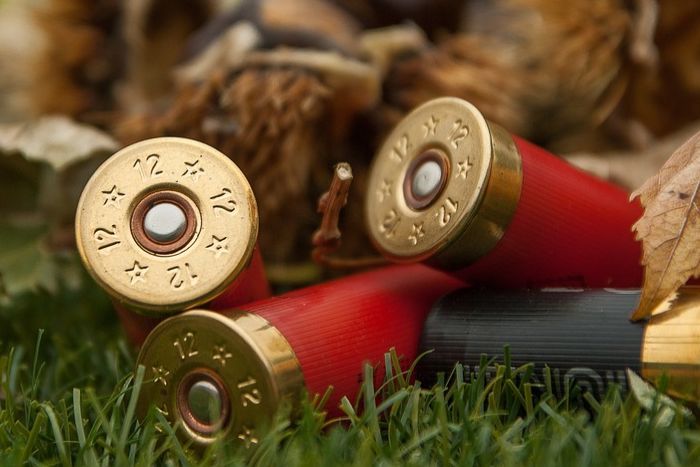 Thousands of farmers are still barred from using licensed armourers and dealers despite the Palaszczuk Labor Government’s embarrassing backflip.

Earlier this week Labor classified licensed armourers and dealers as ‘non-essential services’, which sent the industry into lockdown before the decision was reversed.

LNP Shadow Minister for Agriculture Tony Perrett said the farming industry had been conned by Labor following revelations primary producers with licenses issued prior to 2015 were still ineligible to purchase ammunition and firearms.

“About half of Queensland’s farmers are still barred from purchasing firearms and ammunitions – tools of their trade – because of the Labor Government,” Mr Perrett said.

“There is no one else to blame except Labor’s incompetent Minister for Agriculture Mark Furner.

“Like everything we see from Labor, the devil is always in the detail.”

Mr Perrett said farmers holding OC (including OC1, OC2, OC3, OC4 and OC5) category licenses issued before 2015 are barred from accessing armourers, which he estimated accounted for about half of Queensland’s farmers.

“Mark Furner is out of his depth and the Palaszczuk Labor Government is out of touch with regional Queensland,” Mr Perrett said.

“Farmers are needed now more than ever to produce food and fibre and they rely on firearms in the management of their land.

“It’s essential for farmers to have access to licensed armourers and dealers to ensure they can continue to operate and adhere to animal welfare standards in the event a firearm is required to humanely euthanise a sick or injured animal.

“The service also provides a means for farmers to undertake their usual activities such as pest control.”

“This is the just the latest example of the Palaszczuk Labor Government failing to do its job properly,” Mr Watts said.

“This has created unnecessary anxiety and frustration in rural Queensland at a time when it is least welcome.

“An LNP Government would treat law-abiding Queenslanders with firearm licences with respect alongside the business that support them.”