Ms Frecklington said she was determined to keep Queenslanders safe and secure by preventing violence, supporting survivors and holding offenders to account.

A future LNP Government will introduce the toughest strangulation laws in the country, immediately review the current criminal justice framework to implement new laws such as coercive control, roll-out personal safety devices to people at high-risk and provide grants up to $2000 for emergency accommodation assistance.

“I share in the community’s grief over the tragic death of Hannah Clarke and her three young children Aaliyah, Laianah, and Trey,” Ms Frecklington said.

“We owe it to Hannah, her three children, and the countless other victims and survivors of domestic violence to do whatever it takes to make Queensland safer.

“It’s time for Queenslanders to come together to deal with this issue because everyone deserves to live safely and free from violence.

“One of the reasons I became an MP was I saw the system fail domestic violence victims when I worked as a lawyer in Kingaroy.

“I helped families escape violence as a lawyer and I’m determined to keep helping them as a politician.

“I believe the government can do more to both prevent domestic violence and to help survivors, and it’s an issue that should be above politics.

“Queensland’s laws are clearly failing to protect victims and every aspect must be looked at to fix the system.

“Under the LNP’s plan, frontline Police will be given tougher laws and new powers to issue domestic violence orders on the spot. The LNP will provide high risk domestic violence victims with personal safety devices so they will know if someone issued with a DVO is getting closer to them.”

Ms Frecklington said the new measures built on the landmark Not Now, Not Ever report commissioned by the previous LNP Government and had four key pillars:

Immediately fix the definition and double the current maximum penalty for strangulation from 7 years to 14 years. This will re-classify the offence as a Serious Violent Offence and align the penalties with grievous bodily harm, ensuring Queensland has the toughest strangulation laws in the nation.

The LNP will commit $500,000 to rollout 200 personal safety devices to people vulnerable to domestic violence. This will include greater integration with GPS trackers and protect vulnerable survivors and their families when they need it most.

4. Extra support for domestic violence survivors and their families ($2.4 million)

An LNP Government will provide $1 million in extra funding to Women’s Legal Service and an additional $1 million in contestable funding to other frontline legal and support providers of domestic violence or sexual violence support. The LNP will also establish one-off emergency assistance grants of up to $2000, to help families flee, in recognition of the shortage of crisis accommodation.

LNP Shadow Attorney-General David Janetzki said the proposed changes to the laws aimed to give police a stronger framework to curb domestic violence on the frontline.

“The LNP will immediately review the entire domestic criminal justice legal framework to fix any failures in the system.

“We will also implement new laws aimed at helping our police do their jobs and improve community safety.

“Our police and courts are overwhelmed under the current system, which isn’t working to protect families or hold perpetrators accountable.”

LNP Shadow Minister for the Prevention of Domestic and Family Violence Stephen Bennett said while Not Now, Not Ever was an important reform, the government had a responsibility to be proactive in responding to the changing nature of domestic violence.

“An LNP Government would be relentless in ensuring domestic violence policies are up to date and working as they should be,” Mr Bennett said.

“Underlying causes of domestic violence are complex, but that doesn’t mean stopping it is without hope.

“Domestic violence must be prevented because the harm it causes reaches every corner of our society across Queensland.

“We want Queensland to be the safest place to live, work and raise a family.

“Domestic violence is above politics and I’m happy to work with Annastacia Palaszczuk to implement an immediate response to community concerns.” 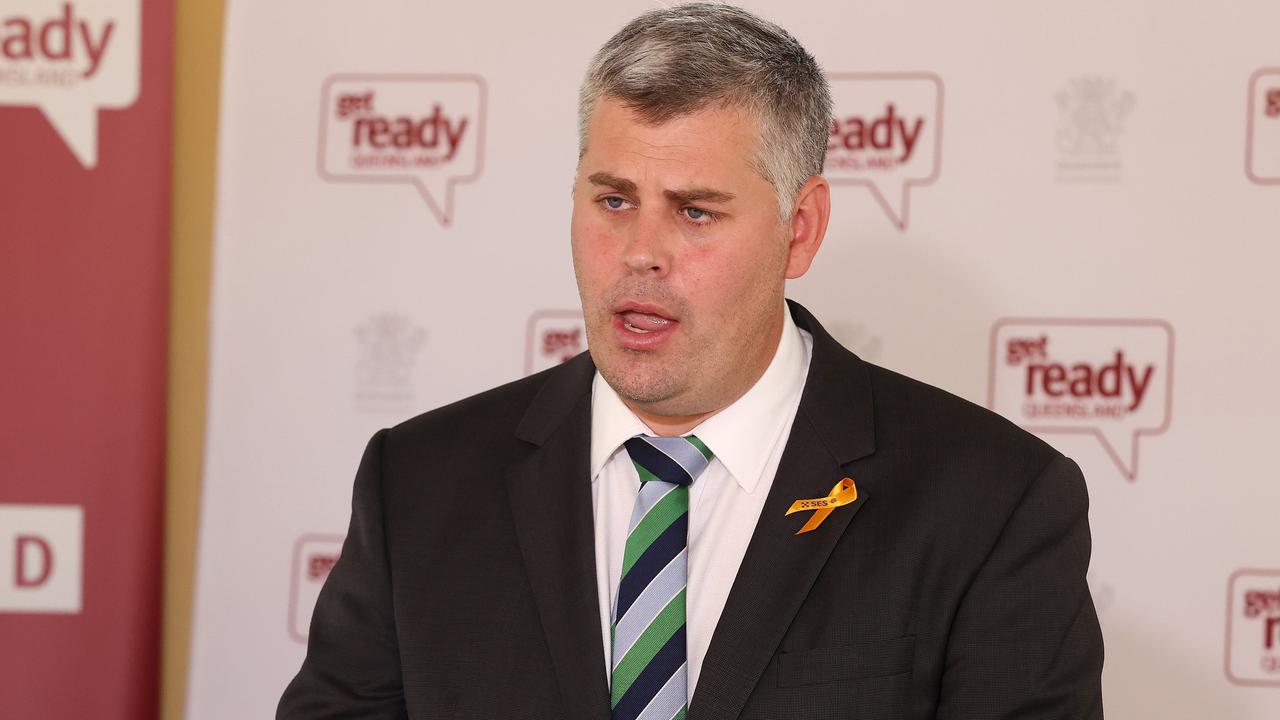