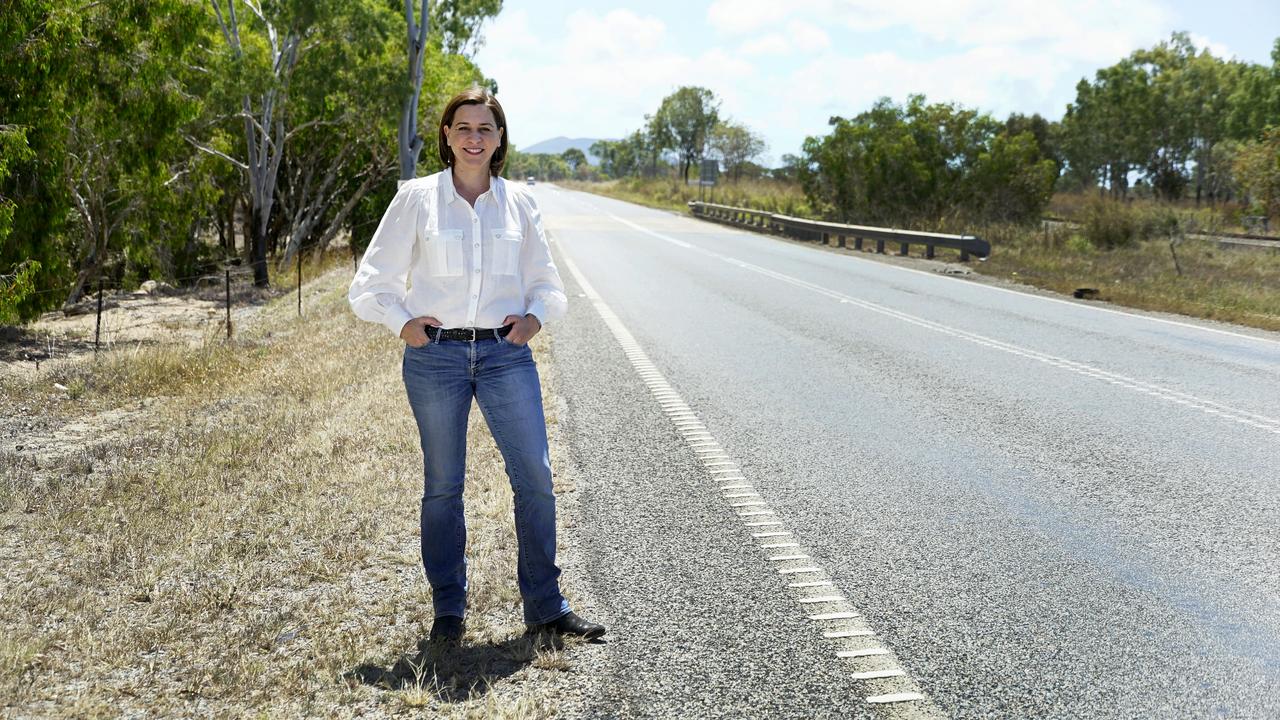 The Federal Morrison Government has swung behind LNP Leader Deb Frecklington’s plan to build a four-lane Bruce Highway from Curra to Cairns with a $20m commitment to be announced in tomorrow’s Budget.

The funding will be added to the state LNP’s election commitment of $50m to develop a plan to realise the vision of a four-lane Bruce Highway from Curra to Cairns.

The giant infrastructure project would create more than 100,000 new jobs over the next 15 years.

Labor has slammed the LNP plan as a ‘waste of taxpayers’ money’, but Ms Frecklington said it was clear the Morrison Federal Government understood the massive benefits of the LNP’s vision of a four-lane Bruce Highway.

“Labor has no plan, no Budget and no vision for the Bruce Highway,” Ms Frecklington said.

“The Palaszczuk Labor Government has slashed infrastructure spending by $12bn and given Queensland the nation’s worst unemployment rate for the last four years.

“Fortunately, the Prime Minister agrees with me that investing in infrastructure and creating jobs is money well spent.

“I’m delighted that the Morrison Federal Government is taking the first step towards building a four-lane Bruce Highway.

“Instead of picking political fights with the Morrison Federal Government like Labor, I’ll work with them to get Queensland working again.”

“Labor politicians are the only people north of Gympie arguing against the project,” Ms Frecklington said.

“Regional Queenslanders recognise the massive benefits that a four-lane Bruce Highway would bring in terms of jobs and road safety.

“Four-laning the Bruce Highway will create 100,000 construction jobs, but it will also benefit Queensland for generations to come.

“The upgraded Bruce Highway will boost the economic productivity of regional Queensland, improving efficiency and reliability for tens of thousands of businesses and helping them to create new jobs.

“Labor don’t have the vision, the plan or the Budget to deliver nation-building infrastructure.

“Only an LNP Government will build a stronger, safer and more efficient Bruce Highway.”

Once planning is complete, an LNP Government would work with the Morrison Federal Government to secure an 80:20 federal-state funding arrangement to meet the $33bn cost of the 15-year project.

To fund Queensland’s share, an LNP Government will increase the annual Bruce Highway budget by 125% – from $200m to $440m.

A dedicated panel of local construction contractors will be assembled to ensure regional companies are prioritised when contracts are awarded.

“Only an LNP Government will create the 100,000 construction jobs that four-laning the Bruce will create,” Ms Frecklington said.

“Only the LNP has a plan to stimulate the economy, create a decade of secure jobs and lead Queensland out of recession.”