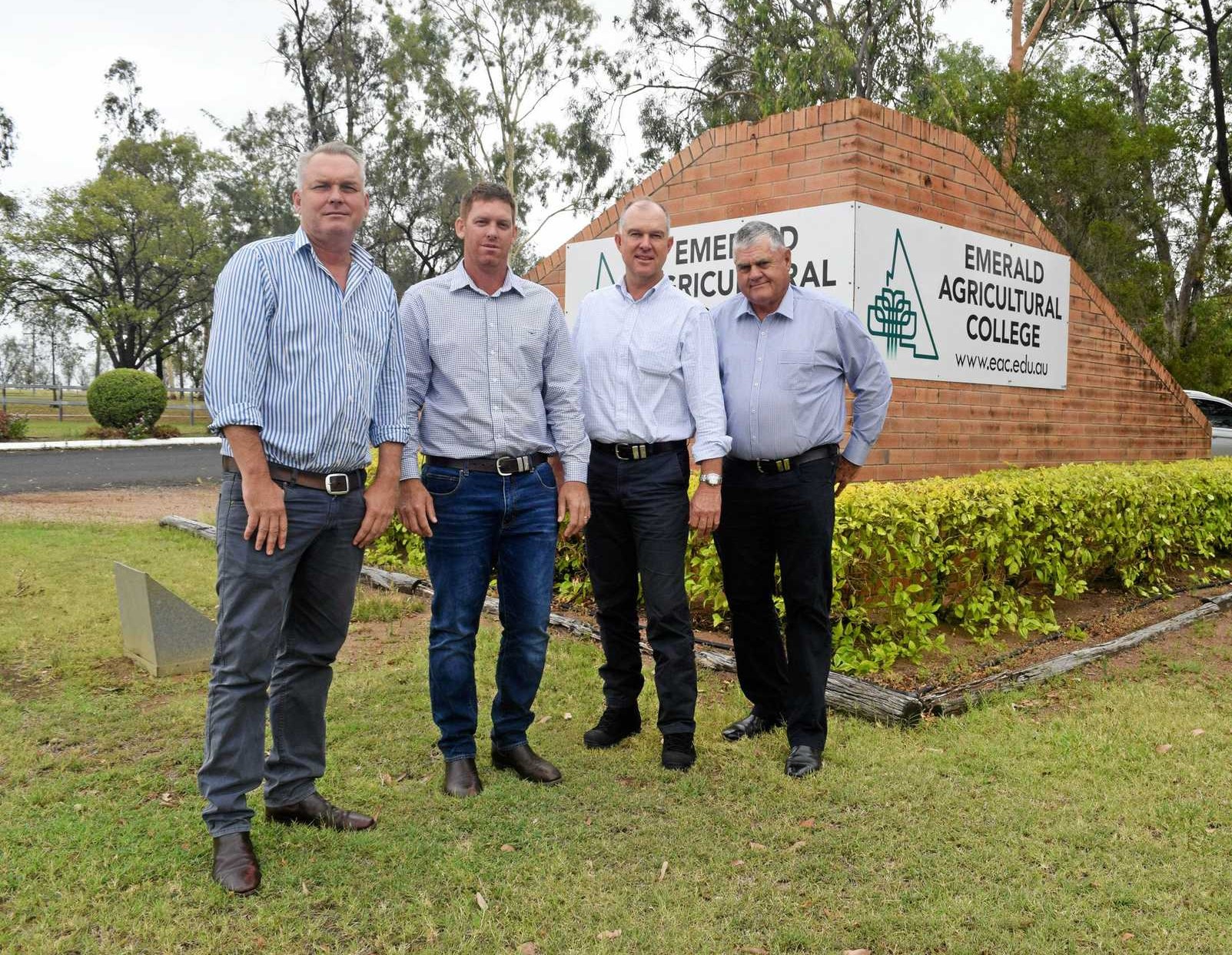 Future of ag education and jobs at risk under Labor

The next generation of Queensland farmers remain in the dark on the future of agriculture education following Labor’s decision to close the state’s last reaming training colleges.

Ag Colleges in Emerald and Longreach closed their doors on Friday but regional communities, as well as the agriculture industry, are unaware of what happens next.

LNP Shadow Minister for Agriculture Tony Perrett said the absence of information from Labor on the future of agricultural education was causing worry and confusion, especially as drought continued to devastate many areas of the state.

“The deadline for the Ag Colleges to close has come and gone, but the Palaszczuk Labor Government still doesn’t have a plan to close the education gap left by shutting them down,” Mr Perrett said.

“It is absolutely disgraceful that one year after Labor announced the closure of the colleges, Labor Minister Mark Furner doesn’t think creating a pathway to jobs for young regional Queenslanders is a priority.

“Young people in regional Queensland need access to training so they can get the skills they need for jobs in agriculture.

“The Labor Government’s own Rural Jobs and Skills Alliance (RJSA), which was established to advise on agriculture education, has sounded the alarm about the Ag College closures and warned the situation was ‘critical’*.

“RJSA said the closure of the Ag College operations had left an immediate gap in essential training delivery for the agricultural industry and training provision in some regional areas’*.

“It also warned that it was, ‘particularly concerned about transitional arrangements associated with training for schools as well as the provision of specialised training’*.

“There is still no commitment on timeframes, outcomes or funding to deliver rural and regional Queenslanders the agriculture education they deserve.

“With a regional youth jobs crisis, it’s clear Queenslanders cannot afford this culture of secrecy and arrogance from the Palaszczuk Labor Government.

“This entire botched Ag College debacle is yet another example of the Palaszczuk Labor Government’s anti-farmer, anti-region, anti-jobs agenda.”

* What are the transition plans for the Queensland Agriculture Training Colleges? https://www.qff.org.au/blog/transition-plans-queensland-agriculture-training-colleges/