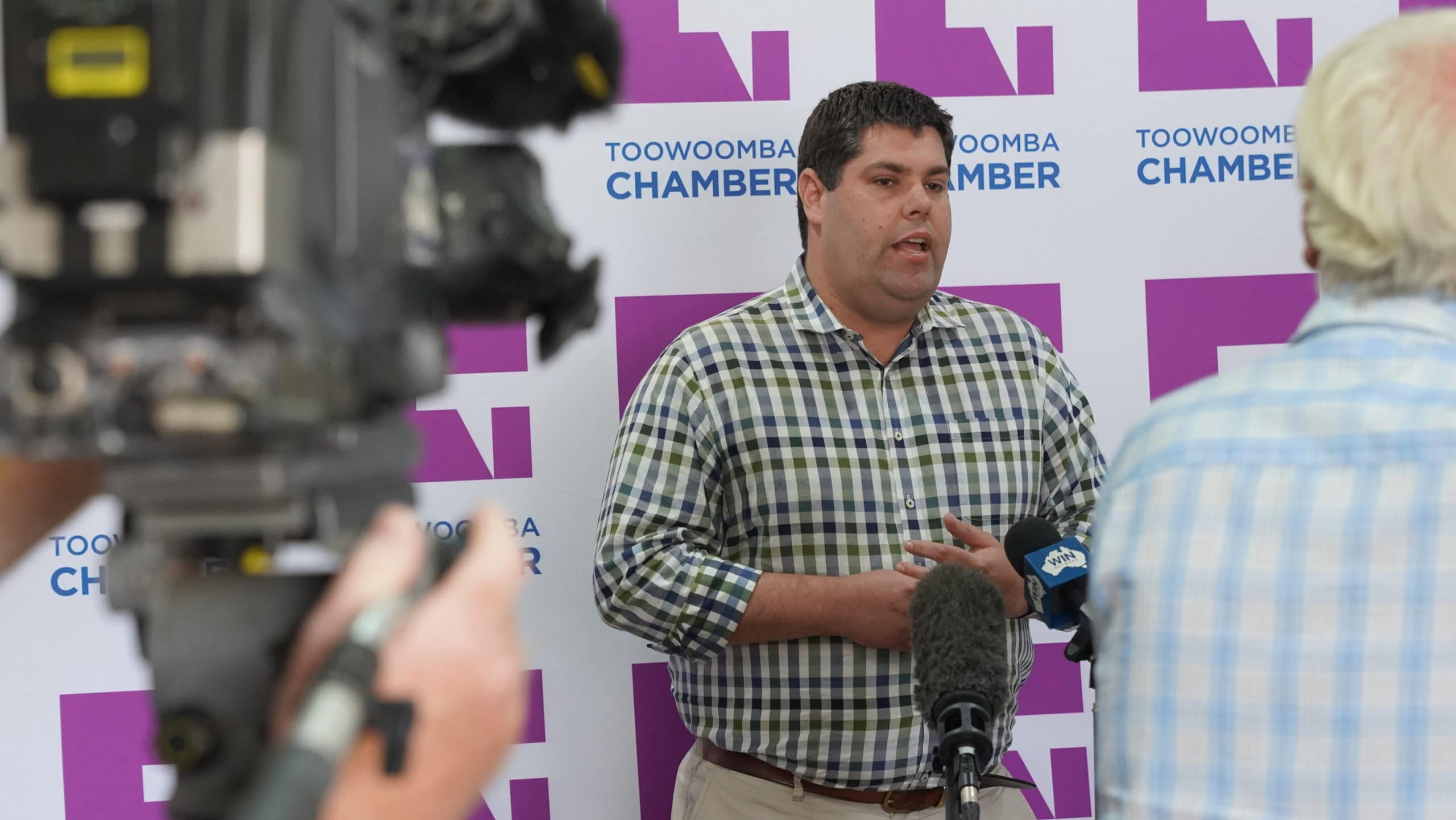 New figures show apprentice shortages in Queensland are worsening at an alarming rate.

The state government has failed to deliver its promised 13,000 apprentices in the grips of a housing shortage and while Queenslanders are desperate for a roof over their heads.

The state government has failed to meet its annual target for apprenticeships for the sixth year running.

Last financial year, there were 3,000 fewer apprenticeships and 4,000 fewer traineeships in Queensland including many on construction sites in the middle of a housing crisis.

The major shortfall is hurting a wide variety of industries including food, beauty and construction.

Shadow Minister for Employment and Training Brent Mickelberg says the state government is failing to plan for Queensland’s future by not training tradespeople now.

“This chronic shortfall in apprenticeships shows the State Government is losing control of skills programs and preventing people the opportunity of learning a trade,” Mr Mickelberg says.

“The fact we’ve had 13,000 fewer apprenticeships than we should have put pressure on employers, including small and family businesses across Queensland.

“It’s no surprise Queensland is battling a housing shortage when the state government is cutting back construction apprentices.

“The state government cannot blame COVID for this failure.

“They’ve failed to reach their annual target of apprenticeships since being in government, long before the pandemic.”

As it stands, anyone considering a block laying trade in North Queensland must travel to Brisbane for training.

“Blocks are predominantly used for new homes in the North due to its cyclone rating,” Ms Peters says.

“It’s difficult to access training in North Queensland and it’s hard on builders financially to be sending apprentices to Brisbane to complete training.

“I’d like to see more young people choosing a career in construction.”