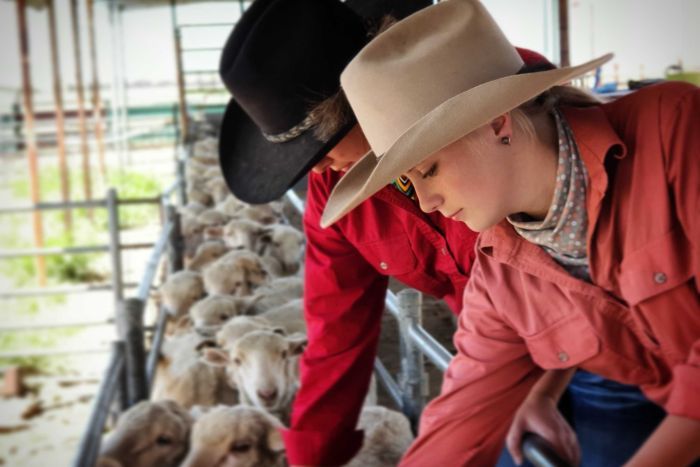 The Palaszczuk Labor Government is hammering the final nail in the coffin for the state’s agriculture colleges in Parliament today.

Labor is repealing the Queensland Agricultural Training Colleges Act 2005, which removes the educational pathway from legislation.

LNP Shadow Minister for Agriculture Tony Perrett said Labor had snuck the amendments through and the decision would not be subject to community consultation or Parliamentary Committee scrutiny.

“This is further proof Labor doesn’t care about the regions,” Mr Perrett said.

“Labor’s decision to close the state’s last remaining training colleges raises serious concerns over how the next generation of Queensland farmers will get the education and jobs they need.

“Two months have passed since the Ag Colleges in Emerald and Longreach closed their doors but regional communities, as well as the agriculture industry, remain completely in the dark as to what happens next.

“Education is a key issue in rural and regional Queensland, but the Palaszczuk Labor Government has turned its back on ag education.

“A prosperous agriculture industry is crucial for our regional communities and Queensland’s economy, but it’s unforgivable that no courses are being offered to the next generation of farmers this year under Labor.

“Drought continues to devastate many areas of the state and communities need confidence, not uncertainty,” Mr Millar said.

“The closure of these institutions makes no sense whatsoever.

“Instead of dismantling our Ag Colleges piece by piece, Labor should be coming clean on its plans for agricultural education now they’ve shut the colleges.