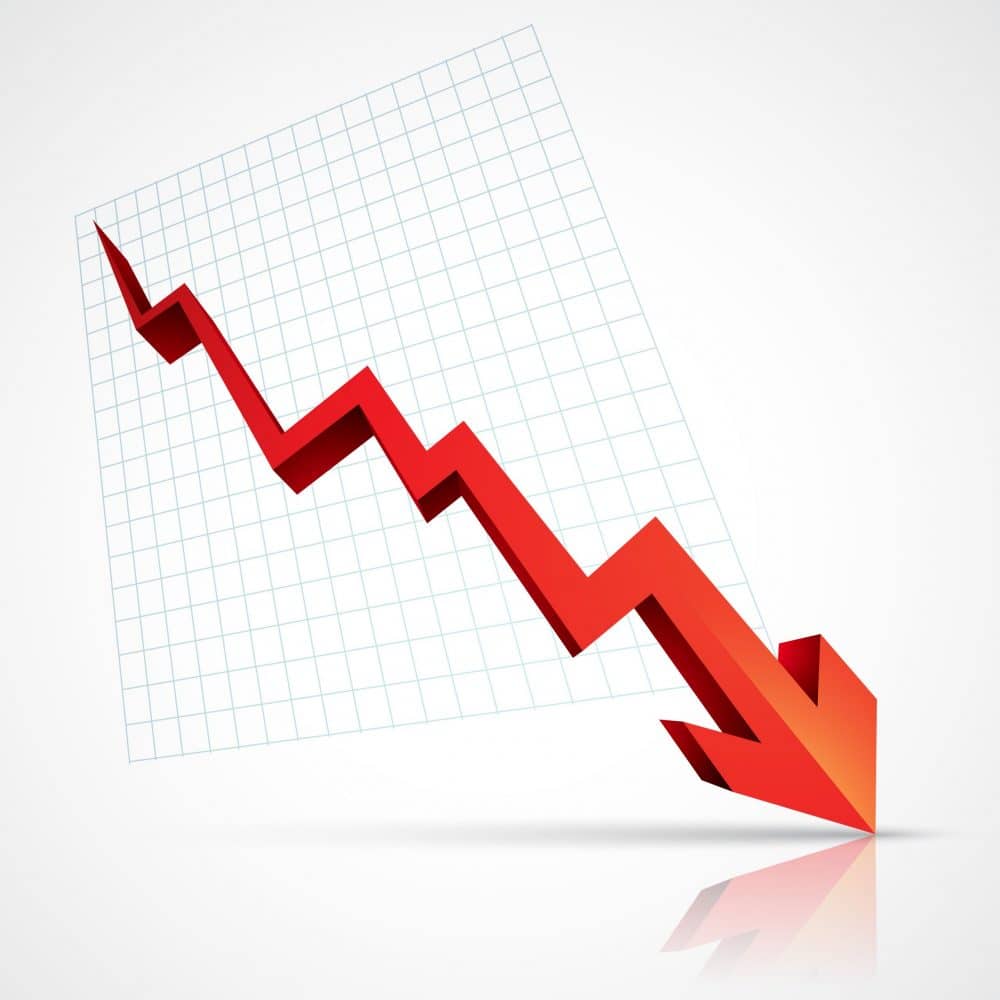 Shocking unemployment figures, which show Queensland has the second worst unemployment rate in the nation, have been released by the Australian Bureau of Statistics today.

Queensland’s unemployment rate of 7.5 per cent was worse than Victoria, which is in Stage 4 lockdown.

LNP Deputy Leader and Shadow Treasurer Tim Mander said Labor had no Budget and no plan for Queensland’s economic recovery.

“Queensland had the nation’s worst unemployment rate in the nation before the coronavirus began, as well as the highest number of bankruptcies and the lowest business confidence,” Mr Mander said.

“Because Labor can’t manage the economy, nearly 200,000 Queenslanders are out of work while others have given up looking for a job as participation rates fall – bucking the national trend.

“Queensland also continues to have the highest youth unemployment rate in the nation at 15.5%

“Being pipped by South Australia for the unemployment wooden spoon is nothing for Labor to be proud of.

“Labor are flying blind through the biggest economic crisis in almost a century.

“Only one party can provide the economic leadership Queensland needs.

“The LNP will start work on the drought-busting New Bradfield Scheme, invest in dams, roads and rail infrastructure to create jobs and we will guarantee no new taxes.

“The LNP’s economic plan will create a decade of secure jobs and get Queensland working again.

“Only the LNP has a plan to stimulate the economy, create a decade of secure jobs and drag Queensland out of this recession.”