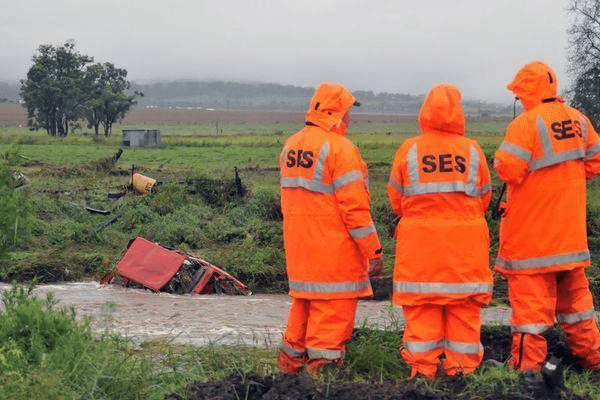 Almost 1000 volunteers have quit the SES under Labor, while Rural Fire Brigades have had their budget slashed by 38 per cent over the last two years** and the future of both Volunteer Marine Rescue and Coast Guard are in question after the Blue Water Review was put on ice***.

LNP Shadow Minister for Fire, Emergency Services and Volunteers Lachlan Millar, who was joined by the LNP’s Cairns state team, said that volunteers in the Far North had been failed by the Palaszczuk Labor Government.

“It is extremely disappointing the Labor Minister is failing to fulfil his ministerial responsibilities as well as failing the Far North Queensland communities he’s supposed to represent,” Mr Millar said.

“Far North Queensland volunteers feel betrayed that Labor is using its decision to cancel the State Budget to impose spending cuts by stealth.”

“The fact that nearly 1000 volunteers, or 15 per cent of the entire membership, has walked from the SES under the Palaszczuk Labor Government is unforgivable,” said Mr Marino.

“Cairns relies on these SES volunteers to hold the line when nature does its worst, but they won’t be there because Labor has failed to keep them on-side.”

“Just a year ago these men and women were on the frontline of a horrific bushfire season – and they were giving their all for nothing,” said Ms Cooper.

LNP candidate for Mulgrave Gerry Vallianos said that marine rescue volunteers in Coast Guard and Volunteer Marine Rescue in the Far North were frustrated that the Palaszczuk Labor Government had refused to provide their organisations with the financial certainty needed to keep Queenslanders safe.

Cameron Dick took to the big stage today and made it all about himself, while Queenslanders struggle with a cost