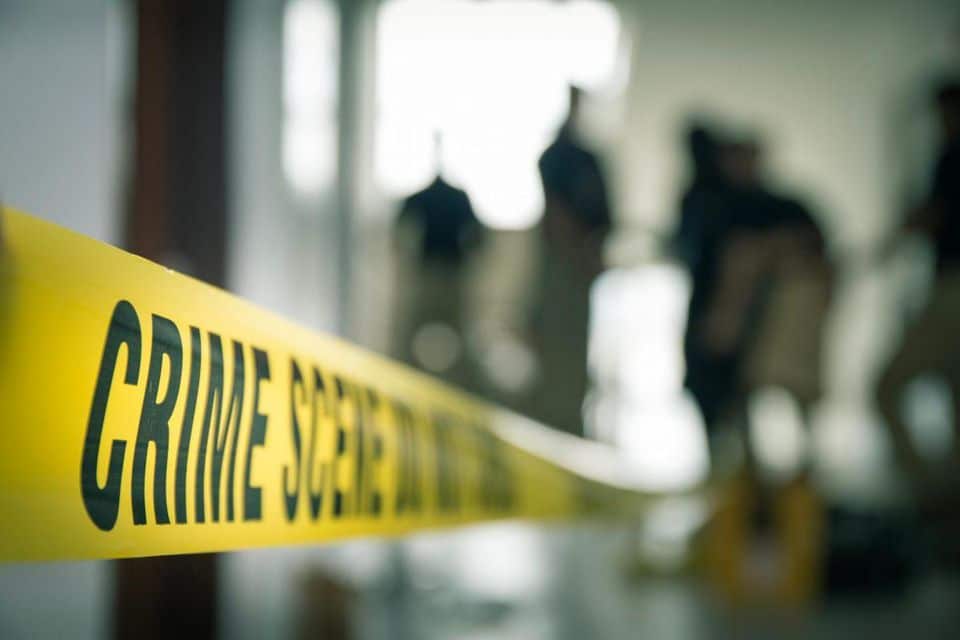 The Palaszczuk Labor Government has used the cover of the coronavirus crisis to announce a stunning back-flip on its youth crime laws.

LNP Leader Deb Frecklington said Labor’s announcement in Parliament today that it would amend the Youth Justice Act was an admission that its reforms had fuelled Queensland’s crimewave.

“Labor has finally admitted what everyone else knows,” Ms Frecklington.

“The justice system in Queensland is broken and it was broken by Labor.

“The crime crisis was made by the Palaszczuk Labor Government.

“Five years ago youth crime was falling, thanks to the LNP.

“The LNP brought crime down because we put communities first – not criminals.

“Labor removed breach of bail from the criminal code for juveniles and then introduced ‘catch and release’ laws to keep offenders on the streets.

“Labor removed the consequences for crime and gave the green light for a juvenile crimewave across the entire state.”

Last Thursday Ms Frecklington wrote to the Premier, calling for Parliament to scrap the catch and release laws and re-instate breach of bail as an offence for juveniles (letter attached).

“Labor ministers should hang their heads in shame and apologise to all of Queensland’s victims of crime,” Ms Frecklington said.

“They should also apologise to the judiciary, whom they tried to blame for the crisis.

“The problem was never the courts. The problem is the Palaszczuk Labor Government.

“Being soft on crime is in Labor’s DNA.

“Only an LNP Government will give police the resources and tough laws they need to make Queensland safe again.”