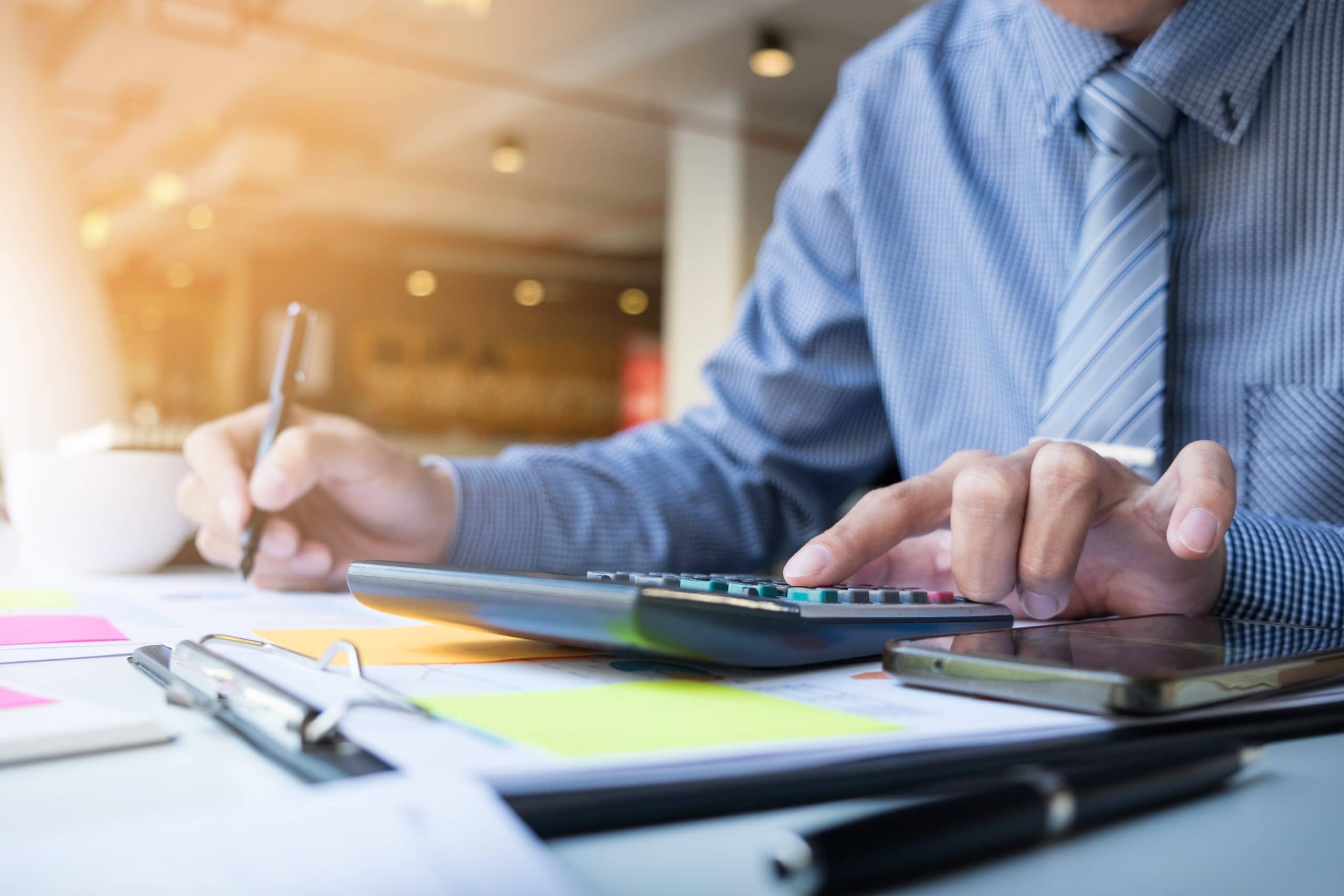 Labor has no budget and no plan

The Palaszczuk Labor Government’s decision not to deliver a budget this year will compound the economic impact of coronavirus on Queensland jobs and businesses.

LNP Deputy Leader and Shadow Treasurer Tim Mander said Jackie Trad’s refusal to release a budget today and failure to set another date to deliver it demonstrated Labor was flying blind through the most severe economic crisis in a generation.

“Labor has no budget and no plan,” Mr Mander said.

“Queensland will be the only state in the nation not to deliver a budget this year.

“Today was the scheduled day for Jackie Trad to deliver the budget.

“Annastacia Palaszczuk and Jackie Trad are desperate to avoid scrutiny of the state’s finances before the election.

“Failing to deliver a budget before the election shows the only jobs Annastacia Palaszczuk and Jackie Trad care about are their own.

“Ripping up financial conventions to advantage themselves at the election is an arrogant abuse of power by Jackie Trad and Annastacia Palaszczuk.

“No budget means there will be no estimates committee hearings in Parliament – another sign that the failing Palaszczuk Labor Government is hiding from scrutiny.

“Labor are turning this health crisis into an economic crisis.”

Mr Mander said Jackie Trad was the last Treasurer in the nation to announce a substantial coronavirus assistance package, yet she was the first Treasurer in Australia to cancel their budget.

“Every other jurisdiction is being transparent about their economic response to coronavirus and treating taxpayers with respect – except Labor,” Mr Mander said.

“Before the coronavirus outbreak, Queensland consistently had one of the highest unemployment rates, the most bankruptcies in the nation and business confidence was at rock bottom.

“The Palaszczuk Labor Government’s nine new or increased taxes and cuts to infrastructure have weakened our economy and now they’re trying to hide their incompetence by cancelling this year’s Budget.

“An LNP Government will build a stronger economy by building the New Bradfield Scheme, building new roads and dams, delivering cheaper electricity and ruling out any new taxes.

“It’s time to get Queensland working again and only an LNP Government can do it.”