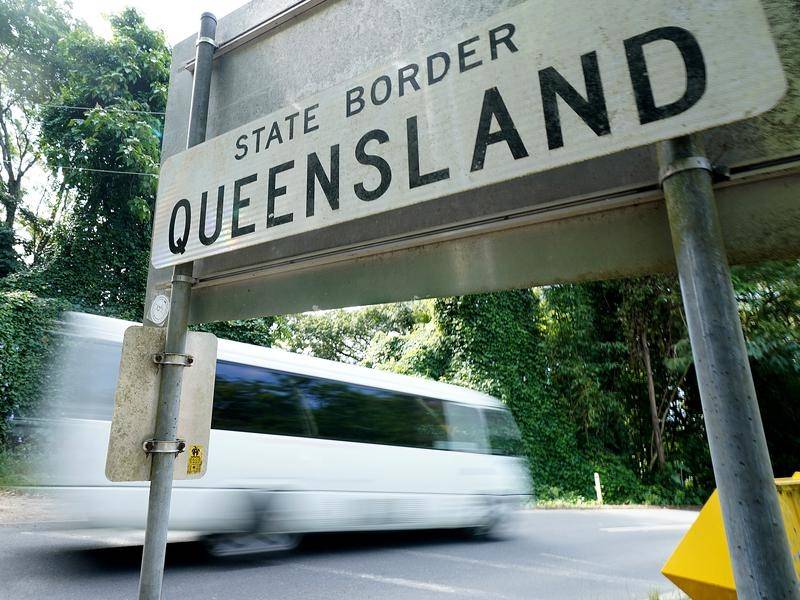 Queensland’s tourism sector will continue to face weeks of job-destroying confusion after the Palaszczuk Labor Government voted down an LNP motion on its border shambles.

“When Queensland’s border was closed back in March, we were told it was to flatten the curve,” Ms Frecklington said.

“The curve is flat. Now it’s time for Labor to stop flattening our economy.

“Labor’s border shambles are ripping the guts out of the economy of key tourism hotspots like the Gold Coast, Cairns, the Whitsundays and the Sunshine Coast.

“The Premier’s mixed messages are closing businesses and costing jobs.

“Tourism workers do not understand why the Palaszczuk Labor Government is destroying their livelihoods.

“They want to keep Queensland safe, like everyone else – but they want to have jobs too.

“Every day there is a non-decision on the interstate border is closing businesses and costing jobs across Queensland.

“You don’t protect Queenslanders by destroying their jobs.”

Ms Frecklington said the Prime Minister and his Chief Medical Officer both believe that it is safe to open interstate borders.

“The Premier should listen to our Prime Minister,” Ms Frecklington said.

“The Premier should also take a look at the roadmap her own government published that says interstate travel will be allowed from July 10.

“Labor has no plan, no budget and no certainty for re-opening the interstate border.

“I want to get Queensland working again and that means reopening this state on July 10.”