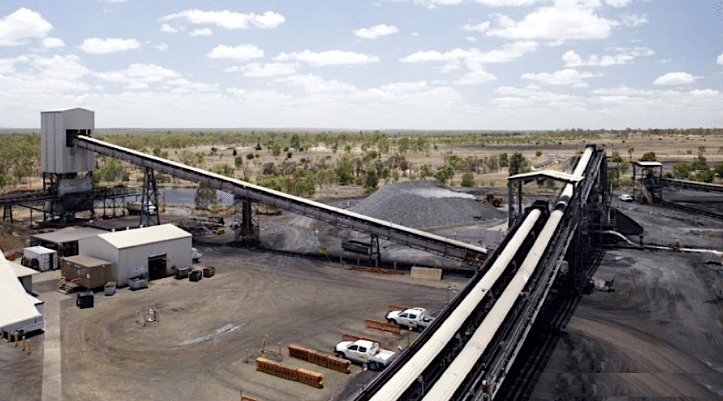 Labor needs to come clean on Grosvenor mine

Mines Minster Anthony Lynham has some serious explaining to do, after it was revealed that more than a dozen safety directives or standards notices were issued over the two years prior to the methane explosion at the Grosvenor coal mine, which seriously injured 5 workers in May.

The revelations were outlined in a response by Minister Lynham to a Question on Notice asked by Scenic Rim MP Jon Krause*.

LNP Shadow Minister for Mines Dale Last said it was deeply concerning that the Mines Inspectorate identified issues but allowed operations to continue.

“Over the last two years only one unannounced inspection was conducted at the mine and it happened one week after the mine was able to prepare for its pre-scheduled audit,” Mr Last said.

“This is despite the mine receiving two complaints about the mine safety standards and the CFMEU going public about the mines issues with controlling gas levels.

“It is unacceptable that directives and standards notices were issued to the Grosvenor mine, but that failed to stop the serious explosion.

“The Inspectorate’s failure to monitor and regulate the operations at the Grosvenor mine are deeply concerning. And that is why the terms of reference for Minister’s Board of Inquiry need to be expanded to include the role of the Inspectorate.

“While the Palaszczuk Labor Government continues to dither on mine safety in Queensland, eight lives have been lost in 21 months on our mine sites and quarries.

“Minister Lynham said he’d fix this, and he hasn’t.

“The number of infringements being issued in Queensland mines had now decreased in 2019-20 from the previous year, despite the terrible mine safety record**.

“The LNP has repeatedly called for a full parliamentary inquiry into safety in the Queensland resources industry.

“A full bipartisan parliamentary inquiry into mine safety is the only way that the community, industry and workers can have their say on what is really going on.

“Mine workers deserve safe and secure jobs and they deserve the chance to speak up without fear of persecution and a parliamentary inquiry is the only way to achieve those protections.

“Only the LNP will continue to fight for a parliamentary inquiry into mine safety, because Annastacia Palaszczuk and embattled Minister Anthony Lynham aren’t taking the issue seriously.”