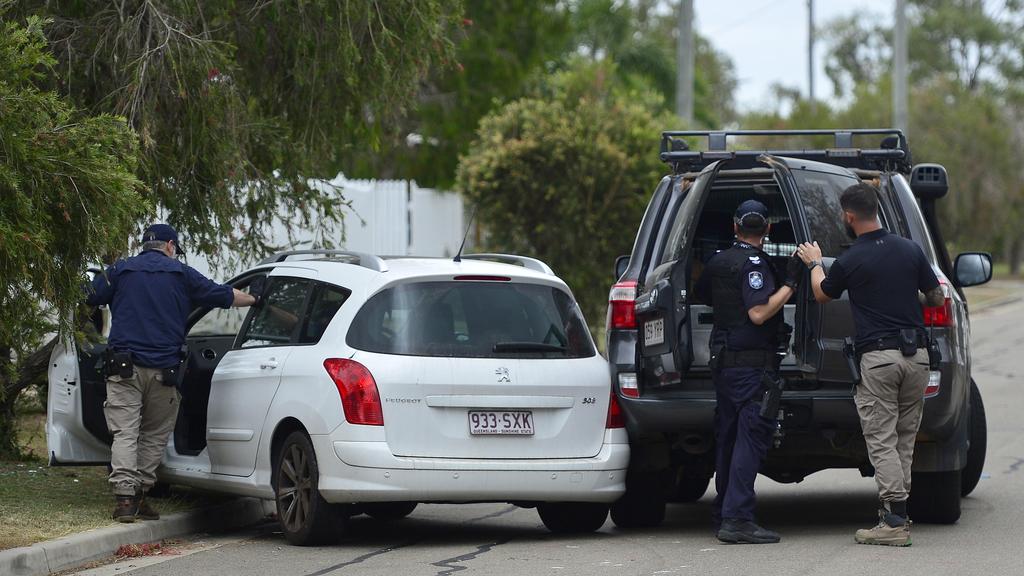 An LNP Government will introduce a new night youth curfew in Townsville to curb the city’s surge in juvenile crime and violence.

“After five years of Labor’s soft policies, the LNP will take back control of the streets of Townsville,” Ms Frecklington.

“An LNP Government will not sit back and shrug its shoulders when faced with a crime wave.

“We will take decisive action to cut crime and make communities safe again.

“This will not be a statewide initiative, but the scale of the youth crime problem in Townsville demands a strong response from government.

“The LNP has listened to these communities and they have my absolute guarantee that an LNP Government will solve the youth crime crisis.”

Under the LNP’s curfew, youths found on the streets after the relevant curfew time without adult supervision will be taken to local community refuges, where they will be supervised and provided with support by youth and health workers.

Parents will face a $250 fine if their child is found on the streets, without a reasonable excuse.

Since Annastacia Palaszczcuk became Premier, robbery has increased by 162% in Townsville, while car theft is up 99% and break-ins are up 87%.

The curfew will also apply in Cairns, which has also suffered a Labor youth crime surge.

“The community has had enough of youth crime and I know there will be widespread support for this LNP initiative,” Mr Hathaway said.

“Only an LNP Government will end Labor’s crime wave in Townsville.”

“This is an important and strong addition to the LNP’s plan to crack down on youth crime in North Queensland,” Mr Doyle said.

“The LNP will end Labor’s ‘catch and release’ youth crime laws, bring back breach of bail as an offence for juveniles and introduce mandatory detention for third offences.”

“An LNP Government will give our police the resources and the tough laws they need to make our community safe again,” Ms Marr said.

“The LNP will fund an extra 60 police officers for Townsville and we will fund a new police helicopter to track down offenders – just like the two choppers they have in the South-East.”

“Crime has been spiraling out of control for the last five years,” Mr Piper said.

“It’s time to take back control of our streets – but the only way to end Labor’s crime crisis is to vote for an LNP Government on October 31.”