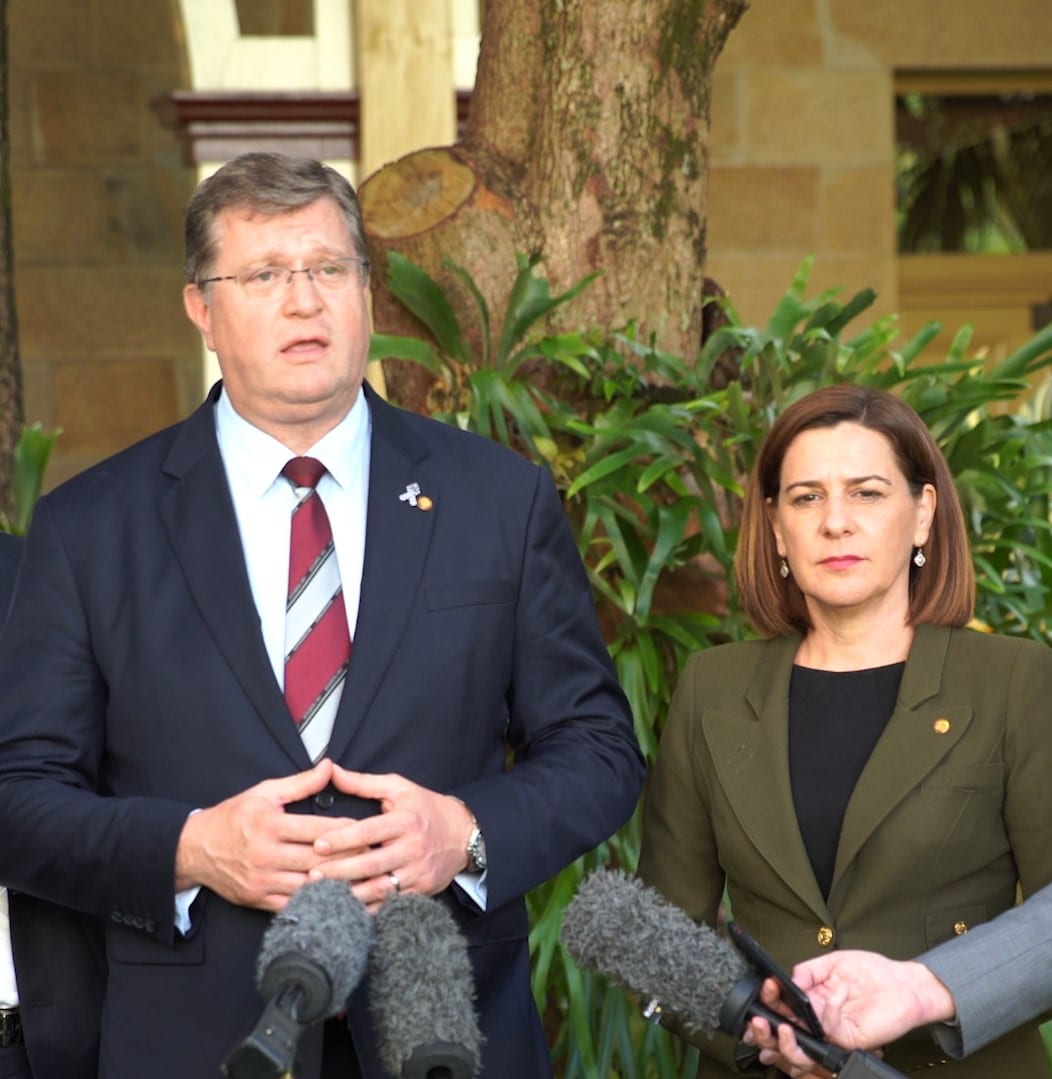 LNP Leader Deb Frecklington has announced a crackdown on gun crime and called for bi-partisan support for stronger weapon laws to keep the community safe.

Ms Frecklington said tough laws introduced to Parliament by the LNP today would deliver a new offence to cover drive by shootings, increase penalties for gun crime, and disrupt the manufacture of 3D-printed firearms.

“The safety of Queenslanders must be the first priority of government,” Ms Frecklington said.

“Sadly, Queensland currently has some of the weakest gun crime laws in Australia under the Palaszczuk Labor Government.

“Where there should be tough penalties and tight protections, there are weak punishments and glaring holes in Queensland laws.

“The community has a right to feel safe and I call on Annastacia Palaszczuk to put politics aside and support the LNP’s common sense reforms.

“Queensland will be a safer place if our gun crime laws are passed in Parliament.”

“Firearm Prohibition Orders (FPO) allow police to prohibit high risk offenders with a history of violence or links with criminal or terrorist organisations from acquiring, possessing or using a gun,” Mr Watts said.

“Queenslanders will be safer if we stop criminals from getting their hands on a firearm.”

Mr Watts said there was currently no specific offence in Queensland covering drive by shootings.

“Labor watered down the LNP’s tough laws and cut the police budget, which was an open invitation for bikies to come back to Queensland and bring organised crime with them,” he said.

“The LNP’s laws introduce a new offence directly targeted at drive by shootings because we don’t want innocent Queenslanders caught in the crossfire.

“Under the LNP’s laws, a person who commits a drive by faces up to 16 years in jail.

“We also can’t afford to lag behind technology, which is why our laws target the possession of digital blueprints and devices like 3D printers for the manufacture of firearms.

“Our hard-working police will be empowered with new offences to charge criminals with and increased penalties to keep gun crime offenders behind bars.”

“Under our laws, primary producers and law-abiding firearm owners will still have full access to the weapons required for the management of their properties,” he said.

“In fact we have increased the punishment for stealing a firearm to crack down on gun theft.”

The LNP’s proposed offences and penalty increases for gun crime