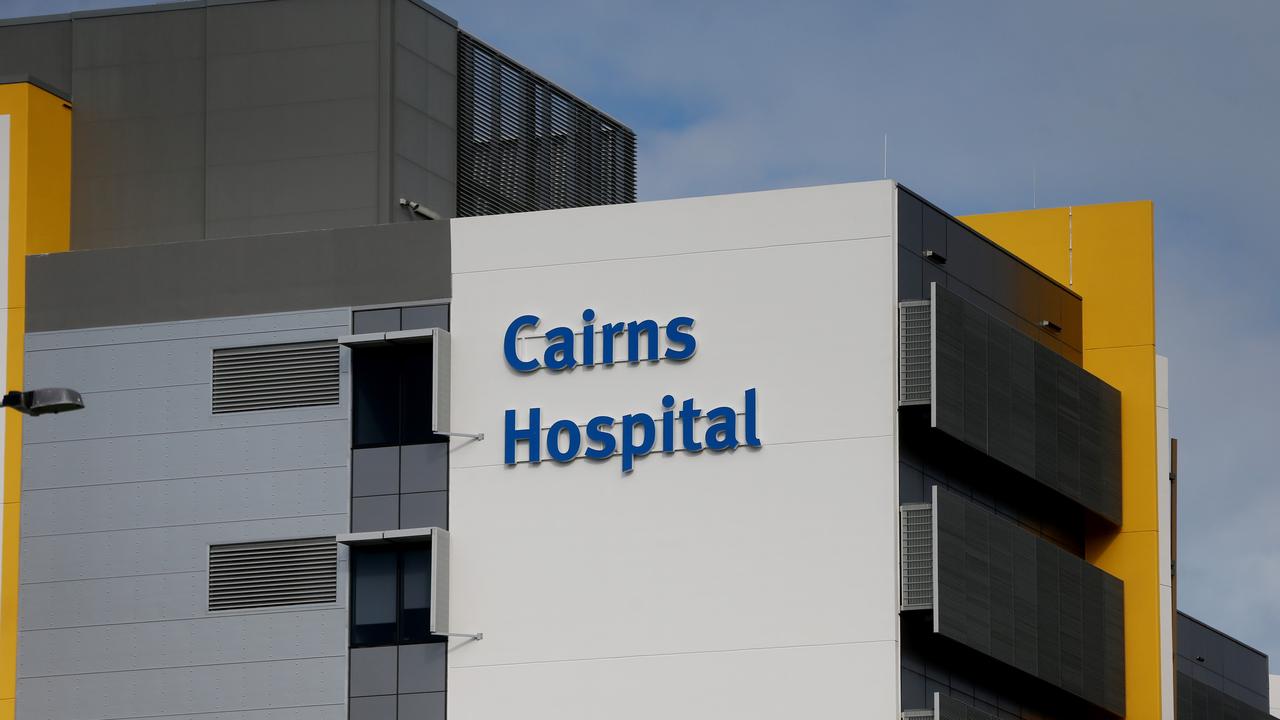 An LNP Government will invest $26 million to significantly expand the emergency department at Cairns Hospital in a major boost to local health services and jobs.

“Overcrowding has become a critical concern because the Palaszczuk Labor Government has failed to plan for growth and invest in Cairns Hospital.

“It’s unacceptable that before COVID, nearly one in every four patients turning up at the Cairns emergency department isn’t seen within the clinically recommended time

“The LNP will invest for growth and build a new emergency department to ensure every patient gets the treatment they need in the clinically recommended time.

“The new emergency department will improve patient flow through the hospital and free up ambulances to respond to other people in the community who need help.

“A government I lead would put patients first, invest in local health services and ensure the people of Cairns have access to a world class health system.

“This infrastructure project in Cairns is part of the LNP’s economic plan to supercharge the regions and get Queensland working again.”

The latest emergency department performance data before COVID, shows 23 per cent of patients at Cairns Hospital weren’t transferred off the stretcher within 30 minutes – a practice known as ambulance ramping, an increase of 9% since the last state election. 24 per cent of patients weren’t seen within clinically recommended times.

The waiting list for elective surgery at Cairns Hospital has also increased by 146% under Labor and more than 3300 local patients are waiting for surgery.

According to the local health service planning documents, Cairns Hospital is expected to reach capacity by 2022.

LNP Shadow Minister for Health Ros Bates said the health system in Queensland was struggling long before the coronavirus outbreak.

“Queensland has had five years of failed Labor health policies and what Cairns patients are experiencing now is the result,” Ms Bates said.

“Ambulance ramping is up, overcrowding is at crisis point, and code yellows are the norm.

“Labor is more focused on changing the name of the Lady Cilento Children’s Hospital in Brisbane than improving the local hospitals in Far North Queensland.”

LNP MP for Cairns Sam Marino said the LNP would back local contractors in Cairns to build the emergency department expansion.

“The construction of the hospital infrastructure will support an estimated 80 local jobs.

“From sparkies to plumbers and brickies, this project will be a shot in the arm for the local construction industry.

“The new emergency department is part of our plan to stimulate the economy, create a decade of secure jobs and drag Queensland out of this recession.”

LNP candidate for Barron River Linda Cooper said the new emergency department will cater for the growth of Cairns.

“Admissions to Cairns Hospital are growing rapidly and the LNP’s plan for a new emergency department will ensure patients are treated and admitted in a timely manner,” Ms Cooper said.

“The community has been advocating for improved health services and that’s what the LNP will deliver. The people of Barron River need and deserve modern health infrastructure close to where they live.

“The LNP will deliver on this important funding commitment to future proof Cairns Hospital and build a world class health system.

“Labor can’t fix the overcrowding problem because Labor has been the problem all along.

“The only way to fix the problems at Cairns Hospital is to change the government and vote for the LNP.”