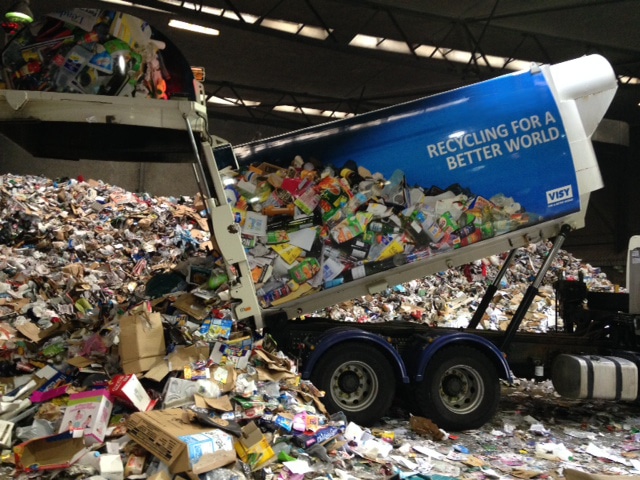 An LNP Government will create 140 manufacturing jobs and 300 construction jobs by backing a new factory in an area hit hard by unemployment.

LNP Leader Deb Frecklington said her party would invest $15m in the new factory in the Moreton Bay region if elected to government on October 31.

Packaging company Visy is assessing alternative sites in New South Wales and Victoria for its new plant – but says it will invest in Queensland if the LNP wins power.

Around 8600 people are unemployed in the north Moreton Bay region and around 1,100 manufacturing jobs have been lost locally in the last year.

“Only the LNP has a plan to stimulate the economy, create a decade of secure jobs and drag Queensland out of recession,” Ms Frecklington said.

“Queensland’s manufacturing industry has lost thousands of jobs under Annastacia Palaszczuk and the job losses will continue if Labor wins the next election.

“The LNP believes in investing for growth and unleashing Queensland industry.

“While Labor lavishes $15m on the AFL to host a single footy game, the LNP will invest the same sum to create lasting jobs for Queensland manufacturing workers.

“The contrast between the LNP and Labor couldn’t be clearer.

“Only the LNP has a plan that will deliver a stronger economy and secure jobs.”

Visy already employs 950 Queenslanders at factories across the state and will invest $135m in the new corrugated box factory.

The company said construction of the new factory could begin in mid-2021 with the support of an incoming LNP Government.

LNP Shadow Minister for Manufacturing Andrew Powell said Queensland manufacturing was in sharp decline under Labor, with 6,500 jobs in the sector lost in the last 12 months.

“Like the rest of the economy, manufacturing has been held back by Labor’s nine new taxes and economic incompetence,” Mr Powell said.

“The Palaszczuk Labor Government would rather spend taxpayers’ dollars on supporting the AFL and Hollywood than invest in well-paid, secure blue-collar jobs.

“The LNP will also back manufacturing with a $20m Built-in-Queensland initiative and a new Queensland Skills Council to improve training.

“Only the LNP has a plan to stimulate the economy, create a decade of secure jobs and drag Queensland out of recession.”