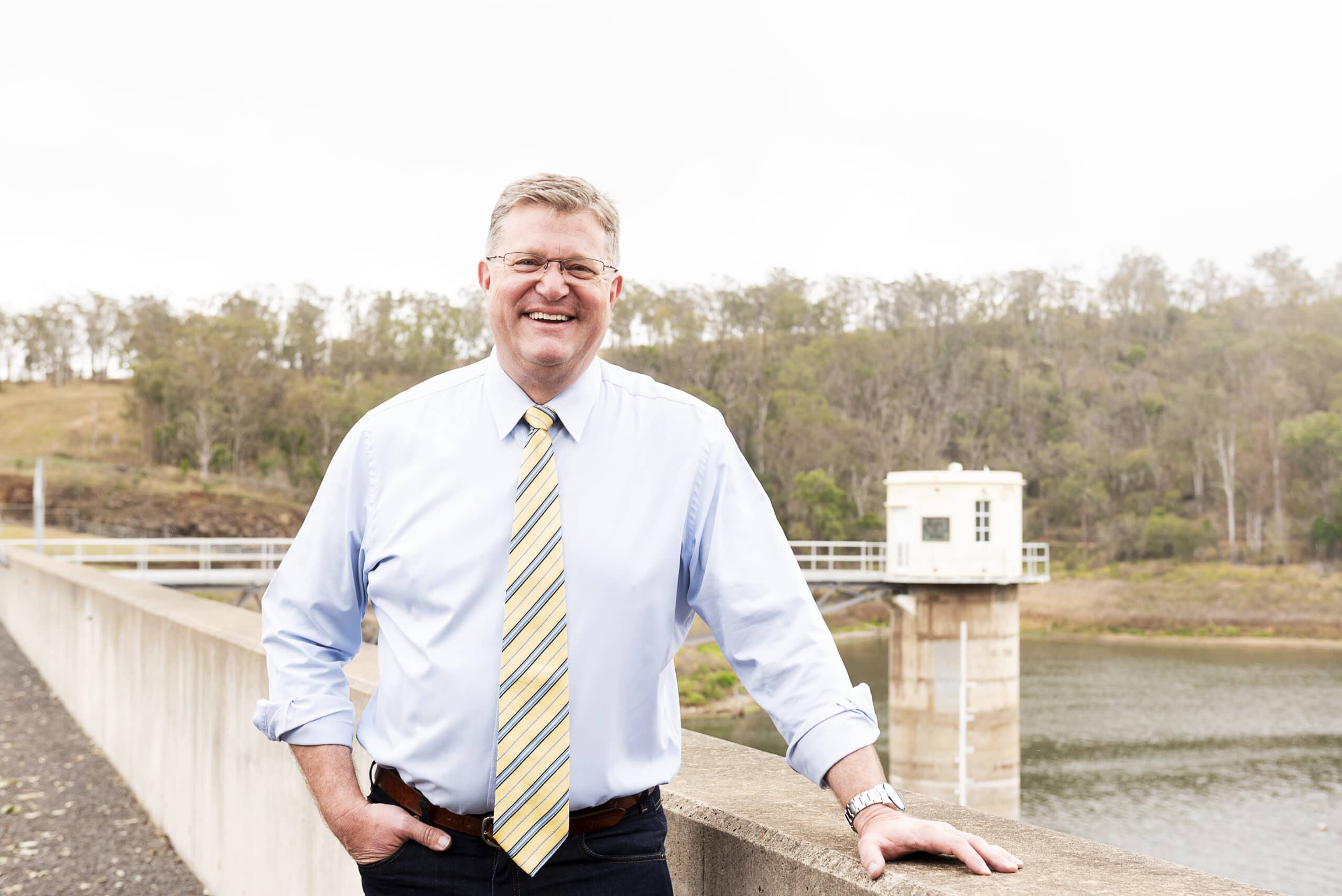 The LNP has pledged to fund and fast-track an assessment of Toowoomba’s water needs if it wins the next State Election.

During a visit to the city today, LNP Leader Deb Frecklington said her party was already committed to a vast statewide water infrastructure program and would include an urgent Darling Downs water assessment in its drought-busting program.

An LNP Government will partner with Toowoomba Regional Council to deliver the water supply options assessment.

“Labor hasn’t built a dam in the regions for 15 years, but an LNP Government will build new water infrastructure across Queensland – because water means jobs,” Ms Frecklington said.

“The Darling Downs is one of our most important economic hubs, but it is being back by the anti-dams, anti-farming Palaszczuk Government.

“I want to supercharge the economy of the Darling Downs and that’s why I’m committed to assessing its water needs and developing a plan to meet them.

“Toowoomba has lost 4,400 jobs in the last year, so this work needs to begin as soon as possible.

“Only an LNP Government will unlock the potential of the Darling Downs, create new jobs and secure our children’s future.”

Toowoomba North MP Trevor Watts said the Darling Downs water assessment would be the responsibility of the LNP’s proposed Economic Recovery Agency, which will be tasked with kick-starting job-creation projects and dragging Queensland out of recession.

“This water assessment will be part of the LNP’s plan to stimulate the economy and create a decade of secure jobs,” Mr Watts said.

“The LNP will deliver a water security plan for Toowoomba that ensures our community and our economy can keep growing.

“We will work with all levels of government to secure Toowoomba’s future.”

If elected on October 31, an LNP Government will deliver a water infrastructure program that will bring a swift end to Labor’s dam-building drought: