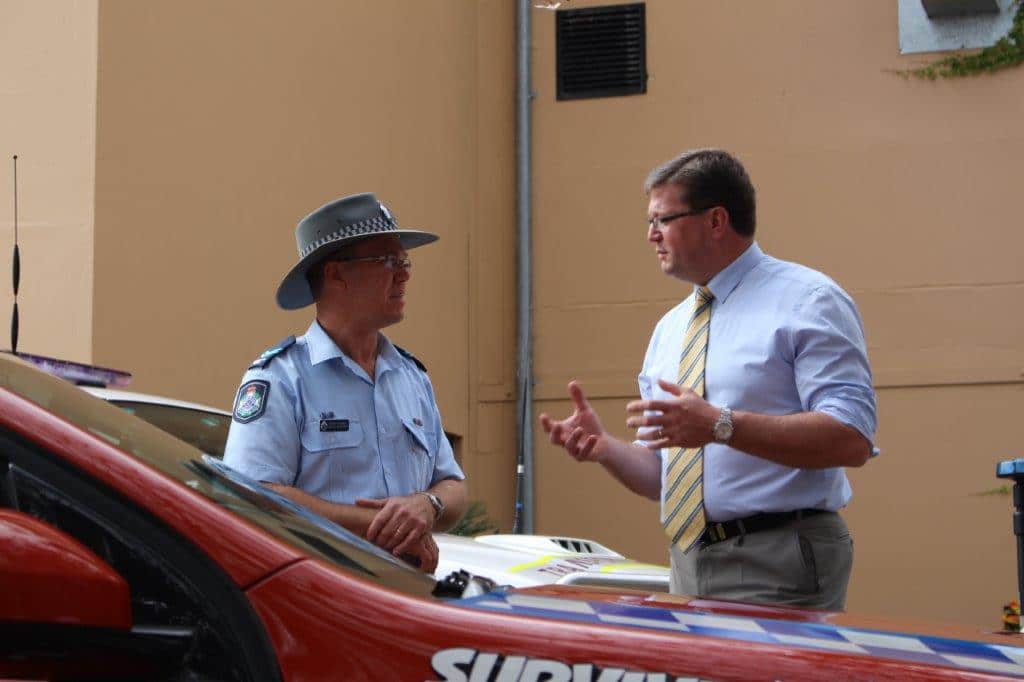 LNP Leader Deb Frecklington today said one of the first acts of government if elected Premier will be to introduce tough new crime laws and repeal Labor’s soft ‘catch and release’ laws.

“Labor’s soft crime laws got Queensland into this mess, winding back breach of bail for juveniles and Labor’s catch and release laws would have to be two of the worst decisions ever made in Queensland politics,” Ms Frecklington said.

“The LNP will bring consequences back to the youth justice system again.

“If elected, the LNP will immediately make breach of bail for juveniles an offence again and fix section 48 of the Youth Justice Act 1992 better known as Labor’s ‘catch and release’ laws.

“No more cotton gloves, no more slaps on the wrists, there will be jail time and true consequences for criminal activity under the LNP.

“It’s time to take back our streets, keep the community safe and teach these repeat young offenders a lesson – enough is enough.”

LNP Shadow Attorney-General David Janetzki said the revolving door needed to be slammed closed and community safety needs to be the number one priority.

“Blaming the courts and the parents is a cop out and doesn’t solve the problem,” Mr Janetzki said.

“It is clear Labor care more about the rights of criminals than community safety.

“The LNP will give our Police the laws and resources they need to fix this mess but we need a majority LNP Government to do it.”

LNP Shadow Minister for North Queensland Dale Last said the only way to fix Labor’s crime crisis, is to change the government to a majority LNP Government.

“At every turn the Palaszczuk Labor Government has done all it can to soften crime laws and vote against LNP Bills to toughen them up,” Mr Last said.

“Actions speak louder than words and Labor’s record is abysmal.

“When the LNP went to re-introduce breach of bail last year, Labor used their numbers to vote against it. Despite warnings and opposition from the LNP, Annastacia Palaszczuk pushed through with Labor’s ‘catch and release’ laws.

“Labor MPs also voted against the LNP’s plan for a child sex offender register and against our tough new offence for child homicide.”

Ex Notes to our amendments – https://www.parliament.qld.gov.au/Documents/TableOffice/TabledPapers/2019/5619T1344.pdf

Labor refuse to debate our tougher gun crime laws and GPS tracking repeat sex offenders until the day they die.

Please note – Crawford, Healy, Stewart, Coralee O’Rourke all sided with their Brisbane masters in the Parliament.