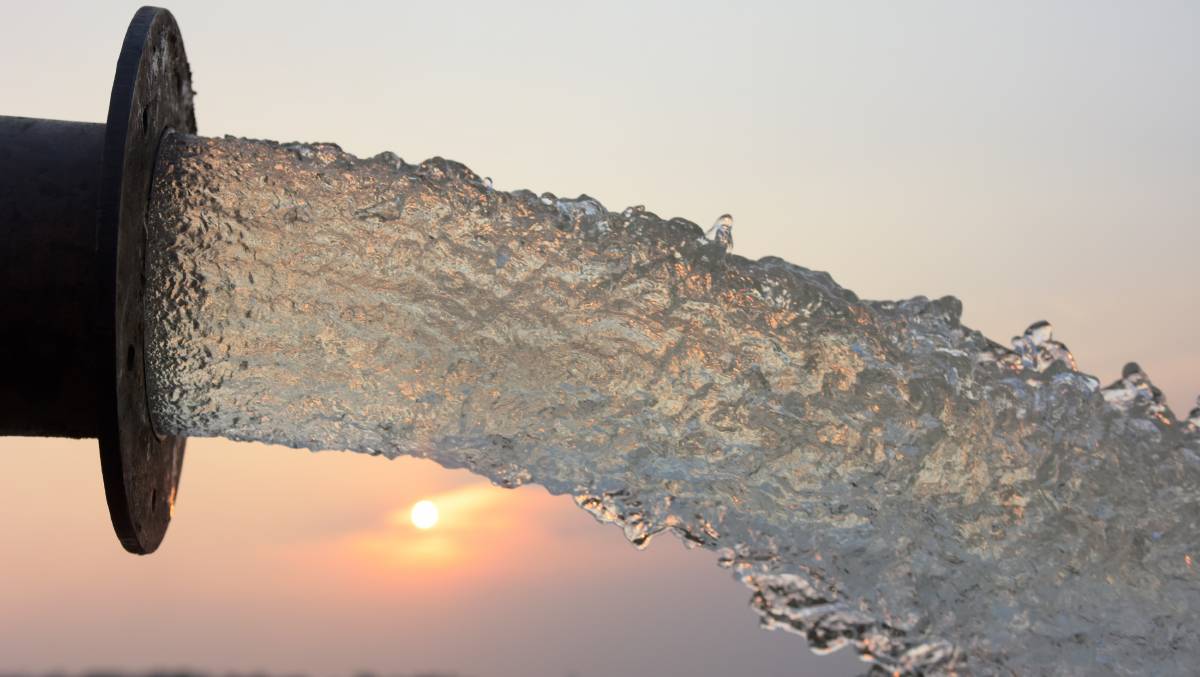 Water prices paid by farmers will be slashed by almost 20% a year from 1 July 2021 in a major job-boosting election commitment by LNP Leader Deb Frecklington.

Ms Frecklington made the announcement in the Burdekin today as part of her economic plan to stimulate the economy and drag Queensland out of recession.

“A major part of the LNP’s plan to supercharge the regions and unleash industry is through new dams and water infrastructure,” Ms Frecklington said.

“Cheaper water means more secure regional jobs and a near 20% reduction in water costs is a major job-creator for regional Queensland.

The RAB approach recovers costs from customers as incurred yearly rather than attempting to estimate the replacement cost of an asset at the end of its life.

By adopting the QCA’s recommendation to modernise the way Sunwater calculates its asset renewal allowances, as has been done in other states, Sunwater will be more efficient and adopt new technologies.

“The LNP understands water prices are already too high and without affordable water Queensland businesses and farms won’t be able to employ Queenslanders.

“Our dam building plan will create thousands of secure jobs, but we need to ensure those already using water to grow our job-creating crops can afford it.”

“The Palaszczuk Labor Government has no plan to provide the long-term structural reform farmers need to ensure they will have access to affordable water,” said Mr Last.

“The cost of water under the Palaszczuk Labor Government is hurting our farmers and costing all-important jobs in our regions.

“Under proposed water price increases slated for just after the election, there are farmers in line for price hikes of more than 48 per cent.

“Only an LNP Government will back our farmers, invest for growth and supercharge the regions.”