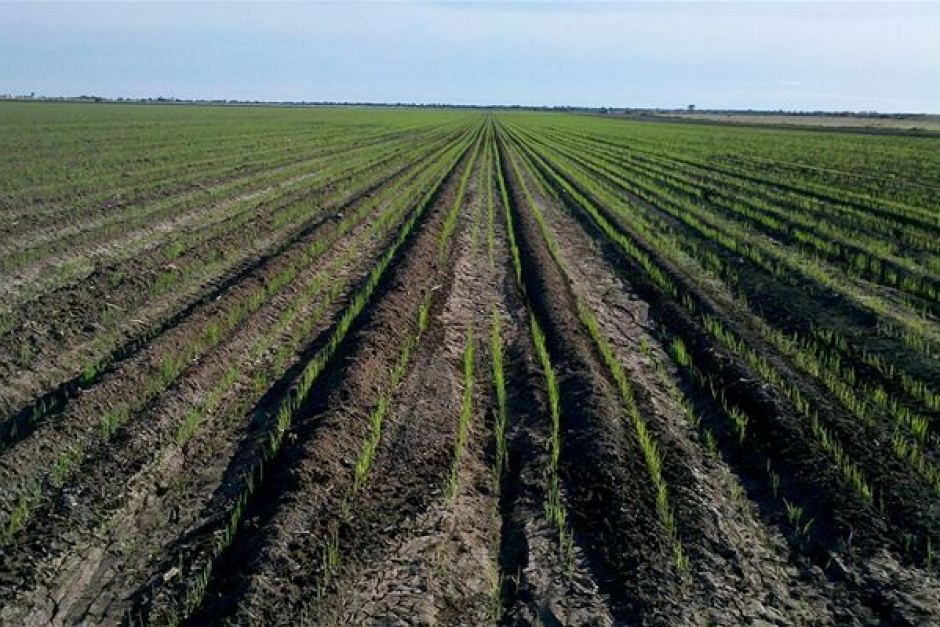 A Deb Frecklington LNP Government will triple the size of North Queensland’s rice industry with a $10 million injection to upgrade SunRice’s Brandon Mill.

LNP Member for Burdekin Dale Last said the $10 million investment would support the expansion of the mill so it can process 25,000 tonnes of rice per annum.

“The investment will deliver an economic boost of up to up to $30 million for the region, supporting 50 jobs around Ayr and across North Queensland,” Mr Last said.

LNP Shadow Treasurer Tim Mander said the investment into the Brandon Mill was all about securing and creating local jobs for North Queensland.

“We know this project to boost the mill is strongly backed by the local community, the growers and Burdekin Shire Council and that’s why the LNP is delivering,” Mr Mander said.

Mr Last said the investment would boost North Queensland’s agriculture industry by providing a rotational crop and means of diversification for the sugar cane industry.

“The Burdekin has great potential for growing rice with 300 days of sunshine and an abundance of underground water creating perfect conditions.

“The expansion of the SunRice mill will also increase storage, handling and processing for other commodities, including mung beans, maize and sorghum.

“This is a wonderful commitment, which will help SunRice to grow the North Queensland rice industry and create new jobs in value-added food manufacturing at our processing mill in the Burdekin,” Mr Gordon said.

“This $10 million investment will allow us to immediately proceed with Stage 1 – to expand our facility and build production to 25,000 tonnes per annum – and will open the door to our future plans to build an industry of 100,000 tonnes annually.

“There is a huge opportunity to build a new agricultural industry of scale in North Queensland, providing another crop option for farmers and jobs in value-added manufacturing.”

Mr Last said, “I will back this investment to fully utilise this mill which can support growers along the Queensland coastline, from Koumala in the south to Gordonvale in the north.

Mr Mander said the announcement was part of the LNP’s plan to get Queensland working again.

“Manufacturing businesses like SunRice’s Brandon Mill would also save around 20% on their electricity costs under the LNP’s new scheme – a saving of tens of thousands of dollars over the next four years based on their current usage.

“There is growing demand for Australian tropical rice from North Queensland both to supply local domestic demand and to increase exports through the Townsville Port.