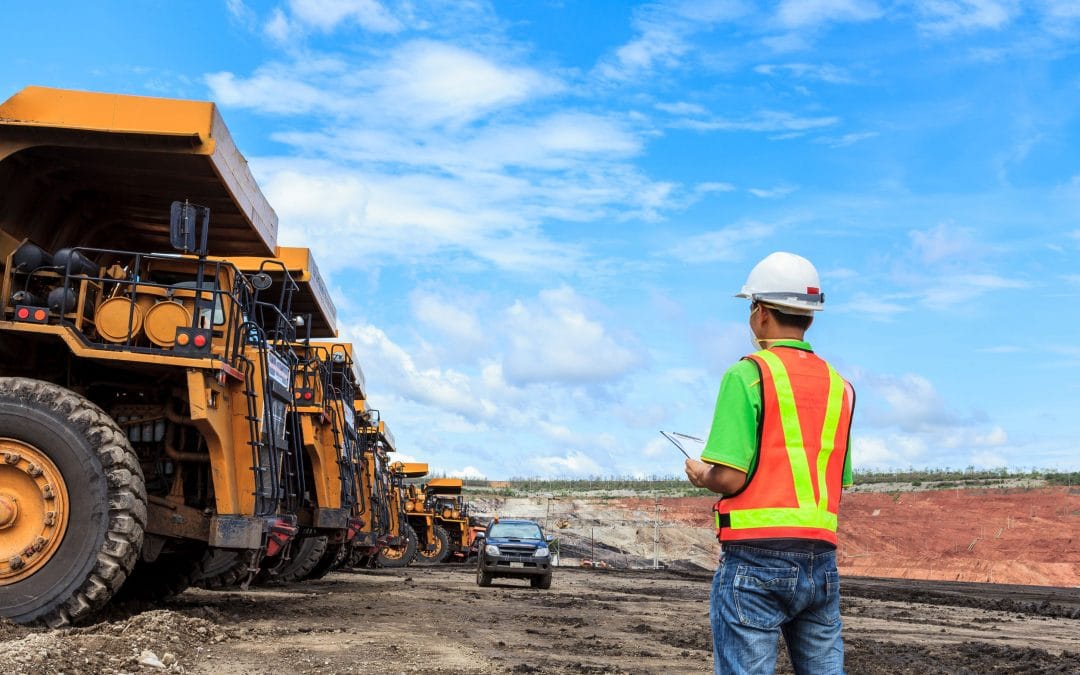 The LNP will guarantee that mining jobs stay in mining communities if it wins the next state election – despite moves by the industry to increase mine automation and remote-working in Queensland.

LNP Leader Deb Frecklington said she would not accept mining companies stripping jobs from regional communities and replacing them with remote-controlled operation centres in a capital city, interstate or overseas.

“Every industry has to innovate and make use of technology, but the obligation to support local jobs is non-negotiable,” Ms Frecklington said.

“The LNP backs the resources industry and mining workers – and we always will.

“Whole communities in regional Queensland depend on mining and the LNP will never turn our backs on those towns.

“The LNP will make sure that mining jobs stay in mining communities.

“Mines in Queensland are approved on the basis of the jobs they will create, so if mines no longer offer those same jobs, their approvals should be reviewed.

“Resource companies must stand by the communities that have supported them for generations.

“Only the LNP has a plan to protect resources jobs and build a strong economy.”

Ms Frecklington pledged that a future LNP Government would:

The LNP’s pro-jobs resources policy follows BMA Australia’s decision to introduce 86 driverless trucks at its Goonyella Riverside mine, near Moranbah.

Shadow Mines Minister Dale Last said only the LNP would stand up for mineworkers.

“The LNP will not stab miners in the back like Labor has.

“The LNP will always stand up for jobs in regional Queensland.

“Unlike Labor, the LNP will protect mining jobs in mining communities and build a stronger economy for Queensland.”