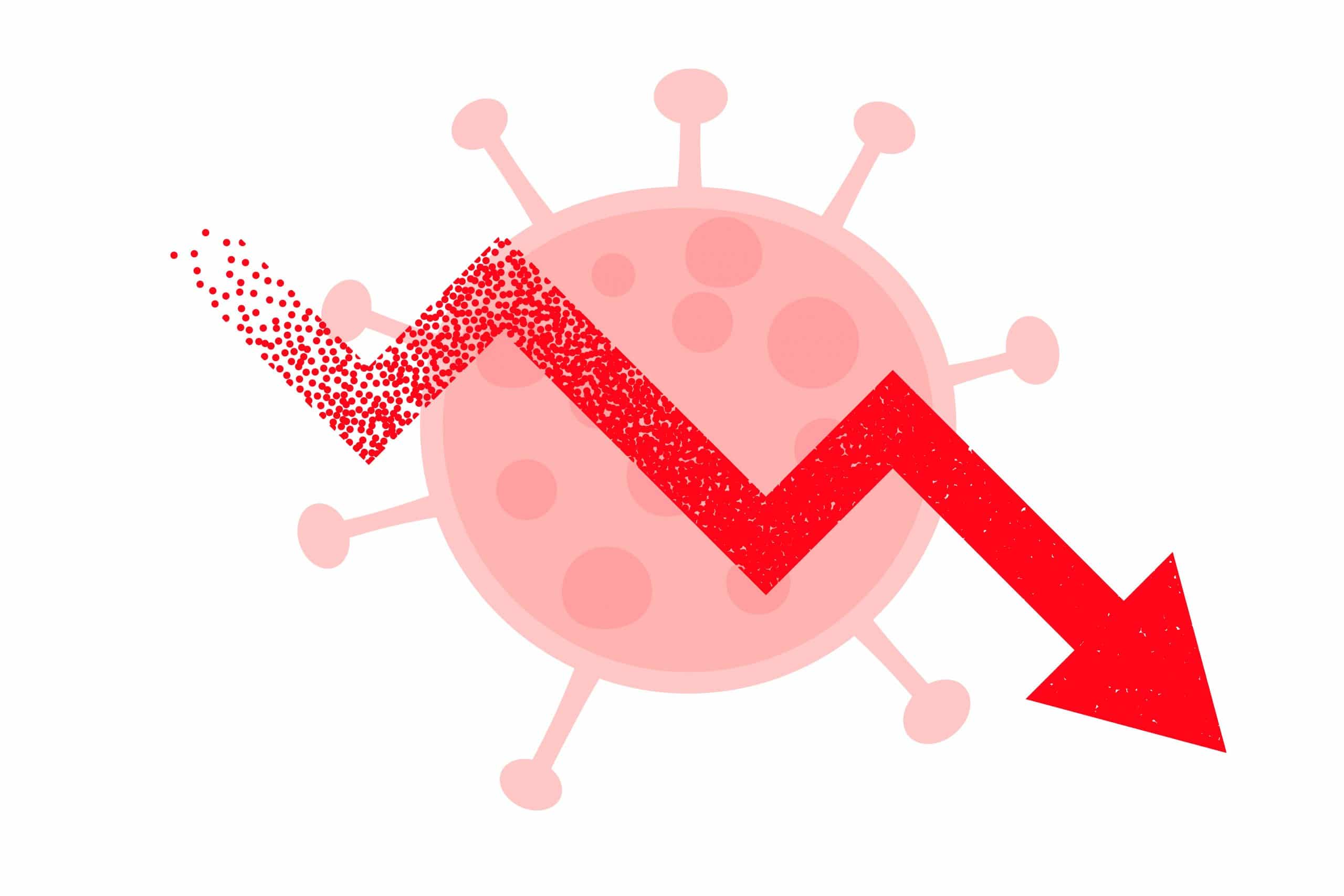 A new Coordinator-General role will be established by an LNP Government to kickstart major stimulus projects across the state and create jobs.

LNP Leader Deb Frecklington announced today she would establish an Economic Recovery Agency, which will be headed by the new Coordinator-General, charged with getting Queensland working again.

“Queenslanders want a plan to stimulate the economy and provide a decade of secure jobs, and that’s what the LNP will deliver,” Ms Frecklington said.

“Coronavirus has dealt Queensland the biggest economic blow in almost a century – greater than any fire, flood or cyclone we’ve ever seen.

“A coordinated economic reconstruction is needed to drag Queensland out of recession and create jobs.

“The economic recovery from a bushfire would have started within days, but Labor still has no plan and no Budget months after the coronavirus outbreak began.

“Just like how a reconstruction authority takes charge in a disaster, the LNP’s Economic Recovery Agency will lead Queensland’s economic reconstruction.

“Instead of rebuilding damaged infrastructure after a disaster, the LNP’s plan will deliver the New Bradfield Scheme and build new dams and roads to stimulate the economy.

“Our Economic Recovery Agency will be Queensland’s Department of Grunt for our economic recovery.

“The agency’s Coordinator-General will use the wide-ranging legislative powers available to them to implement the LNP’s economic plan.

“No more mucking around – this economic and jobs disaster needs an unprecedented response.

“Instead of Labor’s economic go slow, the LNP will launch a full-frontal assault to create jobs.

“We are in the middle of a jobs crisis and Queenslanders deserve a government with a plan to spearhead the economic recovery.

“I can’t sit back while 234,000 Queenslanders are out of work and the Palaszczuk government refuses to do anything about it.

“The LNP has an ambitious plan to build a stronger economy, drag Queensland out of recession and get Queensland working again.”

The first Coordinator-General was established in 1938 to create jobs in post-Depression times.

The Coordinator General in the Economic Recovery Agency doesn’t replace the existing Coordinator-General, who will be fully occupied fast-tracking approvals for major projects.

The LNP’s new Economic Recovery Agency will report to the Premier.

LNP Deputy Leader Tim Mander said the Palaszczuk Labor Government had no Budget and no plan for Queensland’s economic recovery.

“Before COVID, Queensland had the worst unemployment rate in the nation, highest number of bankruptcies and lowest business confidence under Labor ,” Mr Mander said.

“No Budget means Labor is flying blind through the biggest economic crisis in almost a century.

“A record 234,000 Queenslanders are out of work because the Palaszczuk Labor Government can’t manage the economy.

“Queensland has the worst unemployment rate in the nation under Annastacia Palaszczuk, but the LNP’s economic plan will create a decade of secure jobs.

“The only way to get Queensland working again is to change the government in October and vote for the LNP.”

The Economic Recovery Agency’s first 100-day action plan will be to coordinate: