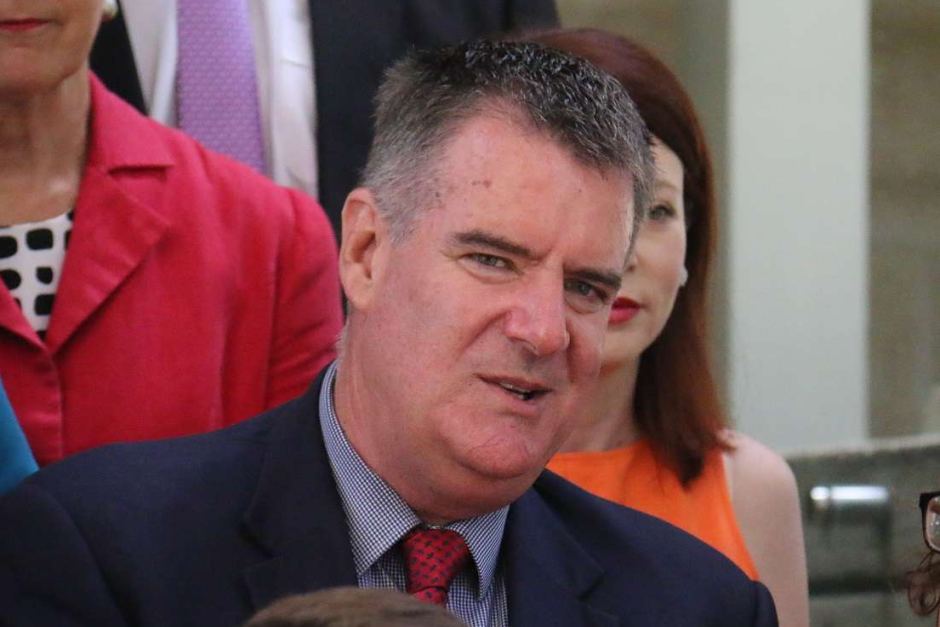 The incompetence of Labor’s Agriculture and Fisheries Minister Mark Furner to lead Queensland’s agricultural industry has again been exposed following his latest backflip around farmers having access to weapons and armourers during the COVID-19 health crisis.

LNP Shadow Minister for Agriculture and Fisheries Tony Perrett said the anxiety caused by Minister Furner’s inability to do his job and stop the closure of weapon armourers was proof that the Premier should sack him.

“Farmers are needed now more than ever to produce food and fibre and they rely on firearms in the management of their land, but Minister Furner repeatedly forgets this,” Mr Perrett said.

“This shows how out of touch the Palaszczuk Labor Government is with regional Queensland.

“Earlier this month Minister Furner was caught-out allowing funds for the Queensland Rural and Industry Development Authority (QRIDA) administered sustainability and first-start loans to dry up, well before the start of the new financial year.

“The LNP was able to apply parliamentary and political pressure which ensured additional funds were made available to support Queensland farmers during this difficult time.

“For 134 days, Minister Furner attacked the LNP’s plan to put smart drumlines into the marine park area, played politics with swimmers’ safety and put tourism jobs at risk, but thankfully common sense prevailed as a result of political pressure by the LNP.

“This is the same Palaszczuk Minister who committed $5 million of state funding to match the federal government’s commitment to tackle the spread of prickly acacia, and then failed to provide the funding when it came time for the State Government to pay up.

“The same Minister who is cutting $50 million in drought support right in the middle of a drought from 1 July 2020.

“Queensland’s Agriculture training colleges too have been closed under Minister Furner’s watch without a proper plan to restore skills and training back into our states vital agricultural sector.

“Bungle after bungle and repeated tone-deaf decisions should be enough to see Furner sacked.

“How many times does this incompetent Minister have to stuff up before he is sacked.

“Surely there is someone else who can at least be across their brief and stand up for Queensland farmers.

“Annastacia Palaszczuk is the weakest Premier in Queensland history.

“It’s time for Furner to go for good.

“Only the LNP understands the value of agriculture, creating jobs and the essential services that are needed to keep food on the table of Queensland families.”