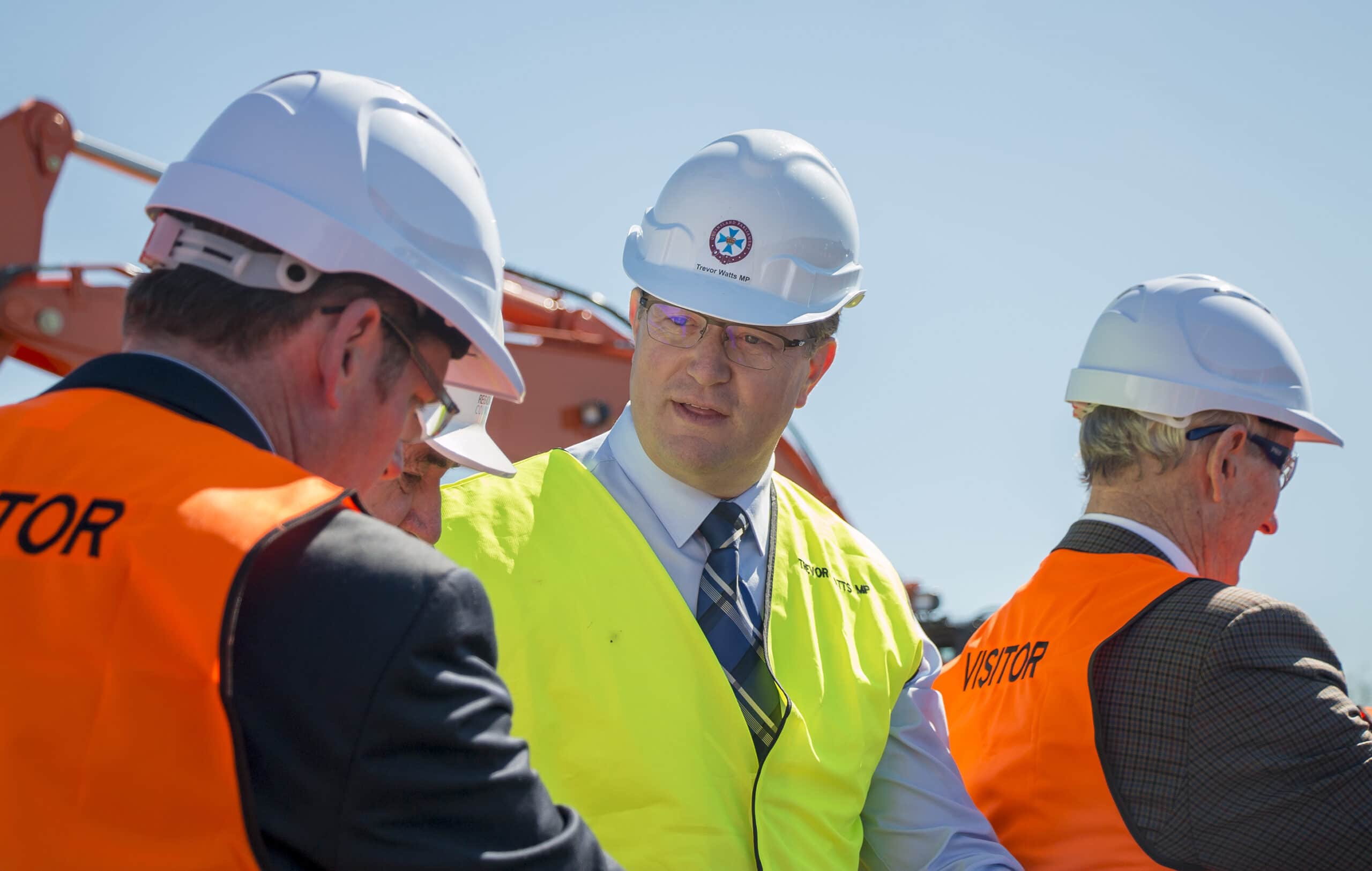 LNP Leader Deb Frecklington today made a major election announcement at the New Acland mine, where almost 200 jobs have been lost because of Labor’s refusal to approve a new plan for the business.

Thousands more jobs across the region will be lost if the New Acland stage 3 project is not approved by the Palaszczuk Labor Government.

Ms Frecklington said an LNP Government would approve the project and said the battle to save jobs on the Darling Downs showed what was at stake on October 31.

“This election is about who you trust with the economy to make sure you and your family are better off,” Ms Frecklington said.

“The LNP has an economic plan to drag Queensland out of recession and create secure jobs.

“But Queensland’s economy will never be strong again until we get rid of this government.

“Labor has no budget and no plan for Queensland.

“Labor can’t be trusted with the economy in a recession.

“That’s why the LNP will be putting Labor last on our how-to-vote cards.

“Importantly, this decision is in no way an endorsement of the Greens, One Nation, UAP, or Katter.

“We would all prefer to say just vote 1, but that option was stolen from Queenslanders by the Labor Party, in the last term.

“This election is about the binary choice of who can best manage the economy – and only the LNP has a plan to get Queensland working again.

“The LNP will invest in visionary job-creating infrastructure, like the drought-busting New Bradfield Scheme, a four-lane Bruce Highway and building the Second M1.

“This project will generate $7 billion to the economy and support thousands of local jobs.

“Already 196 workers have lost their jobs because Annastacia Palaszczuk and Labor won’t approve this project.

“There is a very clear choice at this election.

“It’s a choice between Labor, which has no budget and no plan, and the LNP, which has an economic plan and vision for the future.

“The LNP will stimulate the economy, invest for growth and build job-creating roads, bridges and dams across our state.

“Our plan will set Queensland up for a generation.