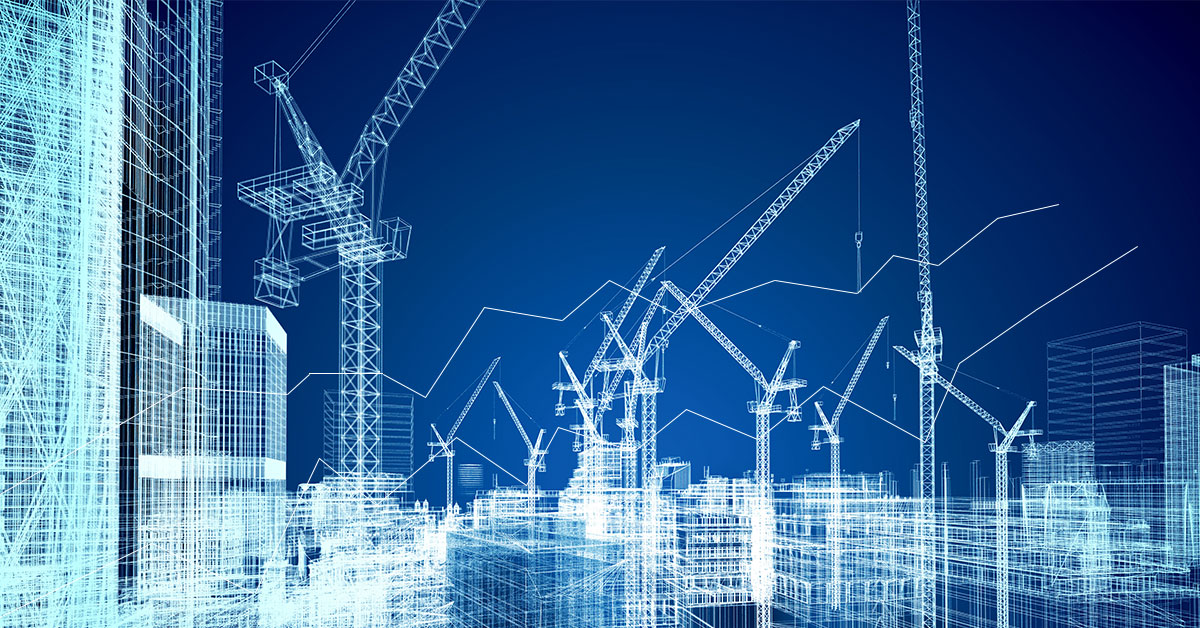 In its submission to the Palaszczuk Labor Government’s Royalty Legislation Amendment Bill 2020 the Queensland Resource Council (QRC) called on the Labor government to follow the LNP’s lead on resources policy*.

LNP Leader Deb Frecklington said QRC’s endorsement of the LNP’s stance on royalties was further proof of its ambitious plan to stimulate the economy, create a decade of secure jobs and drag Queensland out of this recession.

“Our vision is to make Queensland the economic powerhouse of Australia once again, the best place to get a job, get ahead and raise a family,” Ms Frecklington said.

“One of the major foundations of the LNP’s plan to plan for a stronger economy and secure jobs is based upon supercharging our regions and growing and supporting the state’s all-important resources sector is central to that.

“A centrepiece of the LNP’s economic plan for Queensland is a 10-year freeze on resource royalties – a proposal that the industry says will unlock investment for the job creating sector.”

“While the Palaszczuk Labor Government’s agenda for resources in Queensland is to delay projects and increase royalties, the LNP has committed to no new taxes and a 10-year royalty freeze,” Mr Last said.

“The LNP has also announced its comprehensive plan to ‘Boost the Basin’ and bolster existing resources projects and to kick start new mining to secure jobs for Queensland.

“The LNP is the only party that has a plan to create a stronger economy and more secure jobs.

“The LNP’s economic plan will create a decade of secure jobs to get Queensland working again.”

The key elements of the LNP’s plan to ‘Boost the Basin’ and secure resource jobs are: