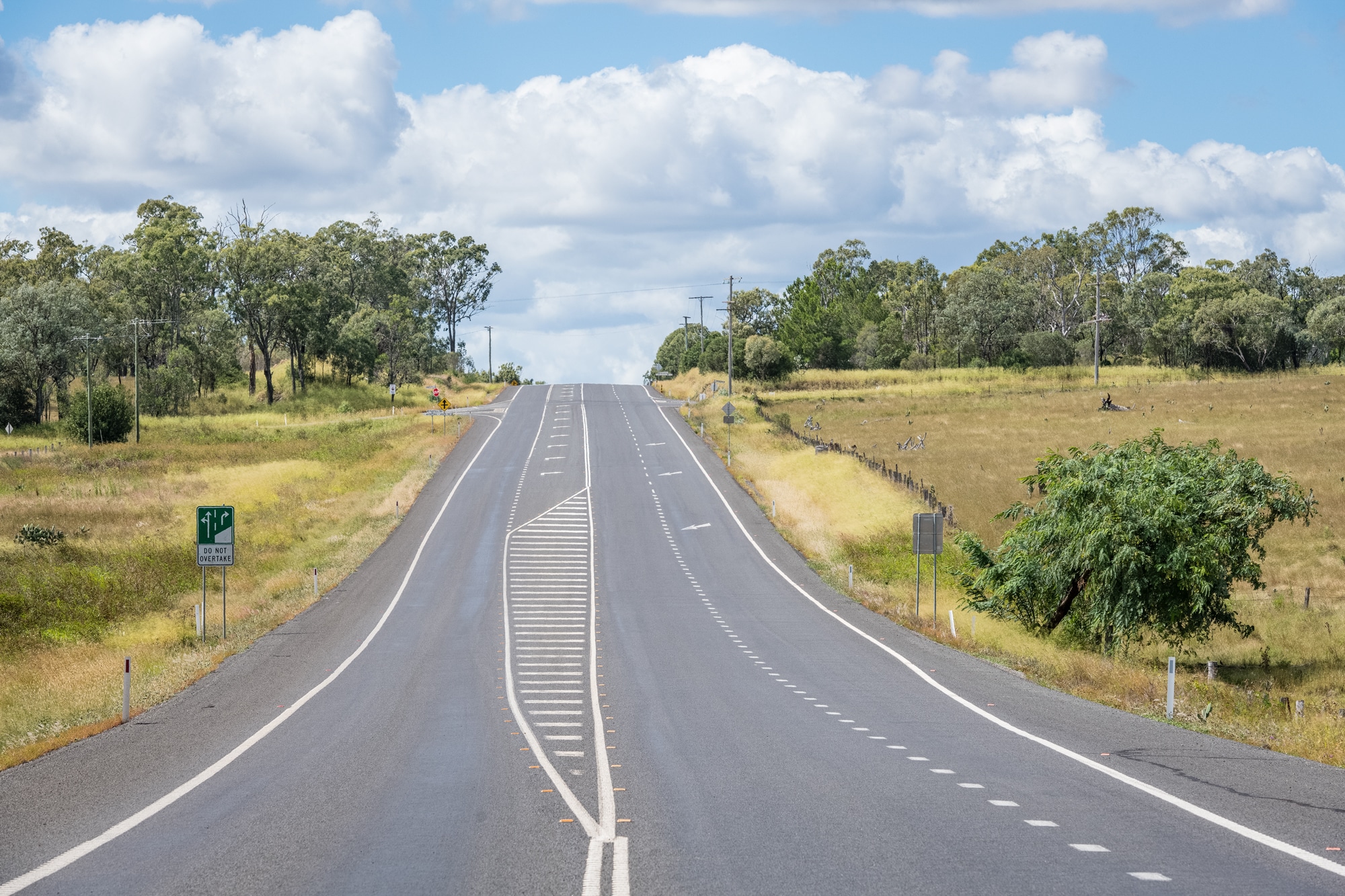 The LNP is calling for the Palaszczuk Labor Government to show some common sense and re-think its new restriction on Queenslanders travelling more than 50kms from their home.

LNP Leader Deb Frecklington said 50km was an impractical limit in most of regional Queensland.

“Limiting travel to 50km might make sense in South-East Queensland, but it makes no sense in large parts of the state,” Ms Frecklington said.

“We need a common-sense approach that takes in local expertise, not one that is designed just for Brisbane.

“A one-size-fits-all approach won’t work in a big state like Queensland.

“We need to be listening to locals and looking at easing restrictions on a region by region basis.

“Most towns outside the south-east are more than 50kms apart so this change will be of no help to people in the regions.

“I am calling on the Labor Government to re-think this blanket rule and apply some common sense.”

LNP Shadow Minister for North Queensland and Member for Burdekin Dale Last said the 50km limit had angered people in his electorate.

“This rule has been dreamt up by a Brisbane-focused Labor Government that doesn’t have a clue about regional Queensland,” Mr Last said.

“If you drive 50ks out of Clermont you’re in the middle of nowhere.

“People have given up a lot to stop coronavirus and they deserve better.”

“50kms might seem like long way to Jackie Trad in South Brisbane, but it’s nothing out here,” Mr Millar said.

“This is another example of Labor’s Brisbane-centric, bureaucratic approach to everything.

“The Palaszczuk Labor Government has no idea how this is impacting rural areas.”