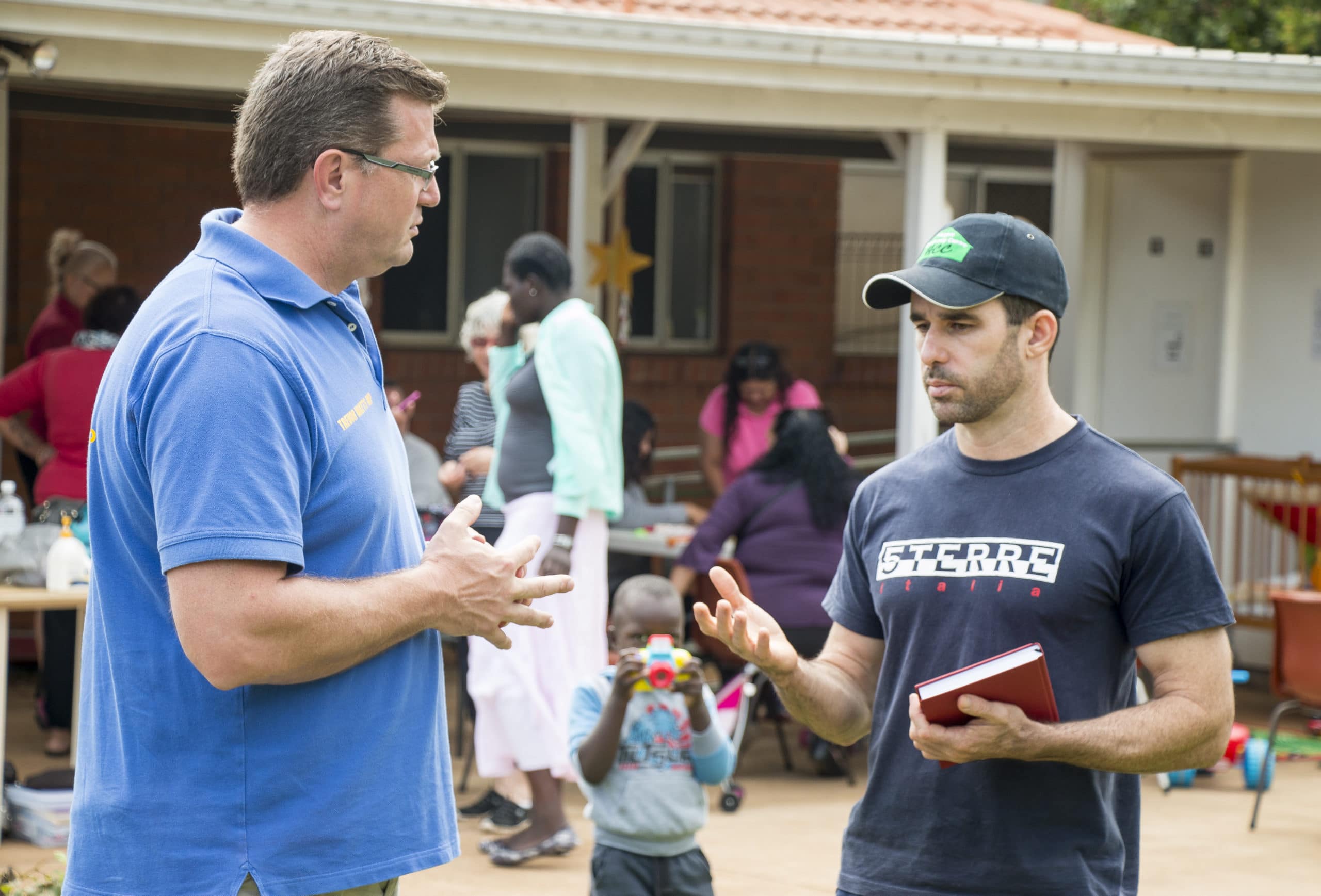 A new report has shown that regional Queenslanders are missing out on massive electricity savings because the Palaszczuk Labor Government has stacked the market against them.

The Queensland Competition Authority annual report found that residents in South-East Queensland are pocketing savings of more than $300 a year on their power bills thanks to price competition among retailers.

Small businesses in SEQ are saving more than $400 a year on average.

LNP Leader Deb Frecklington said her plan to extend retail electricity competition into regional Queensland – where Labor is blocking competition – would deliver comparable savings to households north of Gympie and from Toowoomba west.

“Electricity consumers in the regions are being ripped off by Labor,” Ms Frecklington said.

“Consumers in the south-east can shop around for the best energy deals from 22 different companies – but in the regions the only choice is Ergon.

“The LNP will smash Labor’s electricity monopoly in the regions and ensure that every Queenslander can shop around for the cheaper electricity deals.

“The LNP’s plan will deliver average savings of more than $300 for regional households and more than $400 for small businesses.

“Labor is ripping off regional Queenslanders, but the LNP will bring their power bills down.”

“Labor is running a regional electricity monopoly and squeezing cash from consumers who have no choice but to pay inflated power prices,” Mr Hart said.

“Every electricity bill in regional Queensland comes with a secret tax that goes straight to the Palaszczuk Labor Government.

“Regional Queenslanders deserve fair electricity prices and that’s exactly what the LNP’s reforms will give them.”

The Queensland Competition Authority’s report factsheet can be accessed at this link:

The following tables from the report show how residential and small business consumers have benefited from the introduction of retail price competition in South-East Queensland.

Consumers who shop around between private retailers and obtain the lowest market offer can save more than $300 a year off their annual bill, on average.