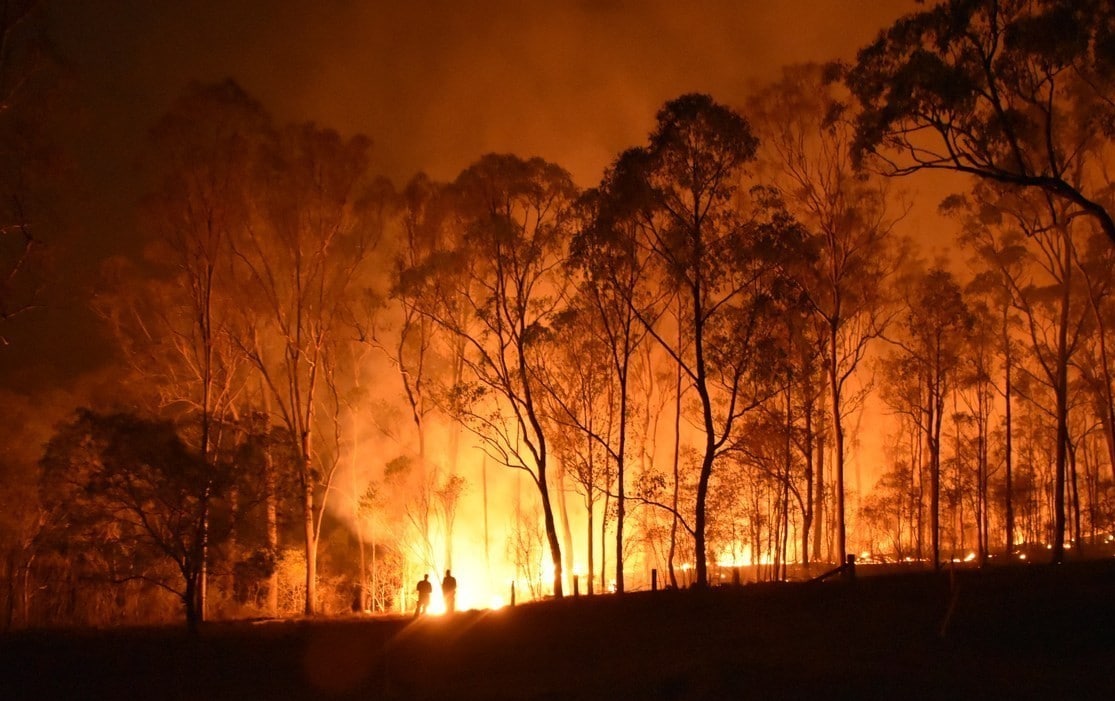 The LNP has welcomed the endorsement of its bushfire mitigation plan by the experts in the field – the Rural Fire Brigade Association of Queensland (RFBAQ).

The RFBAQ’s ringing endorsement stated it was “supportive of the LNP 10 Point Plan and see it as a platform for brigades and landholders to better manage their bushfire risk”’*.

The LNP also received full marks from the RFBAQ on the association’s key five key strategies it had identified to improve the treatment and support for its 35,000 volunteers**.

LNP Shadow Minister for Fire and Emergency Services Lachlan Millar said the LNP was the only party that had a serious plan to get Queensland’s bushfire mitigation back under control.

“Queenslanders can have confidence in our plan for bushfire mitigation that is backed by the experts responsible for fighting fires,” Mr Millar said.

“This endorsement from the RFBAQ comes after the Federal Government’s Royal Commission in bushfires interim report supported key elements of the LNP’s comprehensive plan to get Queensland bushfire ready.”

“The LNP’s 10-point bushfire mitigation plan will restore local control to rural fire brigades as well as establish a dedicated Rural Fire Board.

“The LNP is the only party that has a plan that will put bushfire prevention at the forefront of its priorities to ensure Queenslanders are kept safe.

“In stark contrast, the Palaszczuk Labor Government is using smoke and mirrors to hide its cuts to Queensland’s rural fire brigades.

“A Deb Frecklington LNP Government will treat rural firies with the respect they deserve and provide them with the equipment they need.”

One-stop-shop for streamlined approval process: The LNP will establish a single point of contact for all landholders (local, state and federal) to answer and enable bushfire mitigation inquiries, as recommended by the 2018 IGEM report.

Deemed approval after 15 business days under a “right to burn” model: Properly made applications will be automatically approved after 15 business days to give landholders and councils certainty. This will stop permits getting lost in bureaucratic process and restore accountability and bring certainty to landholders and allow government to scale up or down resources to respond to demands for permits.

Establish a Natural Disaster Cabinet Committee to monitor preparations: The group will be chaired by the Emergency Services Minister and QFES Commissioner. It will monitor the progress of state departments and landholders conducting hazard reduction activities.

Monitored grazing in state forests, some national parks to manage fuel loads: The 2018 IGEM report cited grazing as a measure used in conjunction with a suite of hazardreduction measures. Grazing will be monitored to protect the environment but also managefuel loads.

Establish metropolitan-based Rural Fire Volunteer brigades: Just like in Sydney and Melbourne where brigades exist that are operated by volunteer firefighters that can be called on during extreme bushfire events to surge capacity, a similar model should be investigated in Queensland to make use of the large number of SEQ based volunteers.

Establish a Rural Fire Board: The Rural Fire Board will be made up of respected rural fire brigade members from across Queensland as well as members appointed by the Government. Future policy direction or matters that affect brigades and volunteers would need to be accepted or made workable by this representative board.