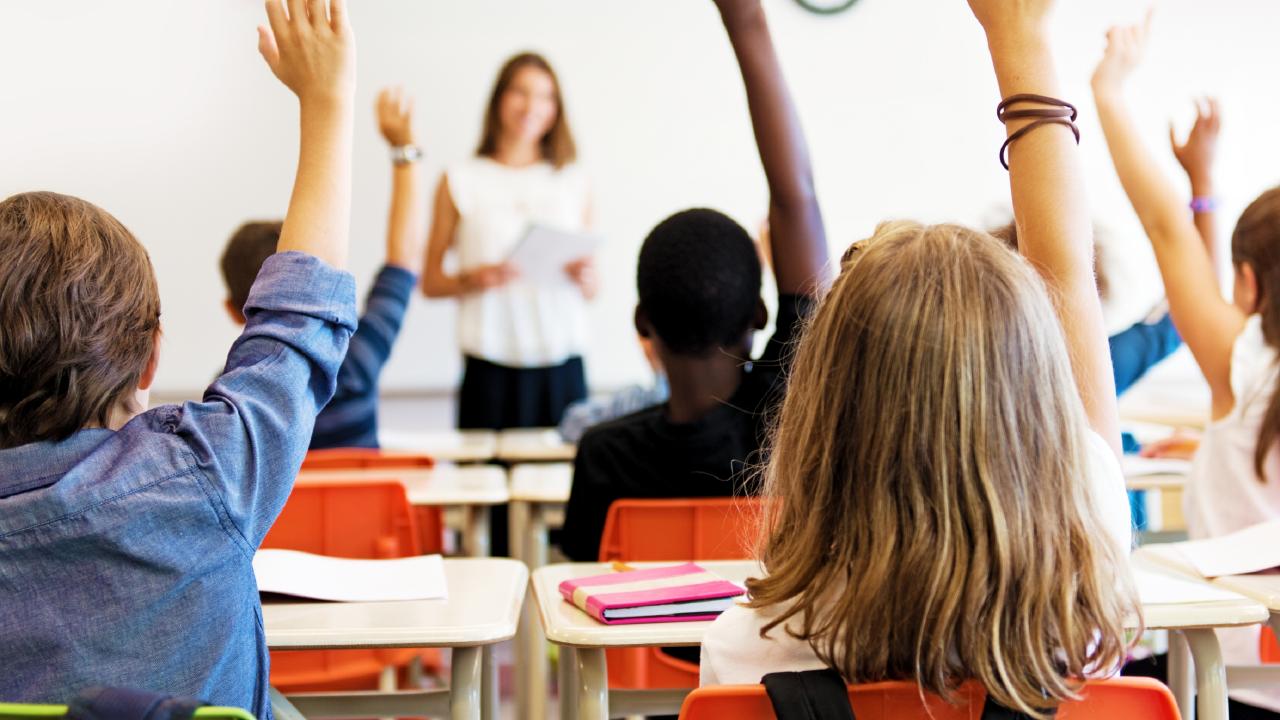 Schools should be open for all students

Allowing only preppies and year 1,11 and 12 students to return to school today is annoying for parents, damaging for kids and a blow to the economic recovery, the LNP said today.

LNP Leader Deb Frecklington said Annastacia Palaszczuk was playing politics with the education of Queensland students in the face of clear medical advice that schools are safe.

“The evidence is clear that schools are safe and that students are suffering educationally and socially from the continued closure of schools.

“Keeping kids at home is putting a handbrake on our economy when tens of thousands of jobs are at risk.

“Once again, Queensland is suffering because we have a weak Premier who refuses to do the right thing for our state.

“I’m asking the Premier to think about our kids and fully re-open our schools.”

“Thousands of kids, especially in regional Queensland, don’t have access to the technology they need to keep up with their classmates,” Mr Bleijie said.

“Kids are falling behind and we need to get them back to school immediately.

“It’s another sign of a weak Premier who is told what to say and do by faction leaders and union bosses.

“The official advice from the country’s top medical experts is that schools are safe.

“If Annastacia Palaszczuk knows better, let’s see the advice she has been given.

“Parents have a right to see the advice that is damaging their kids’ education and stopping them from working.”