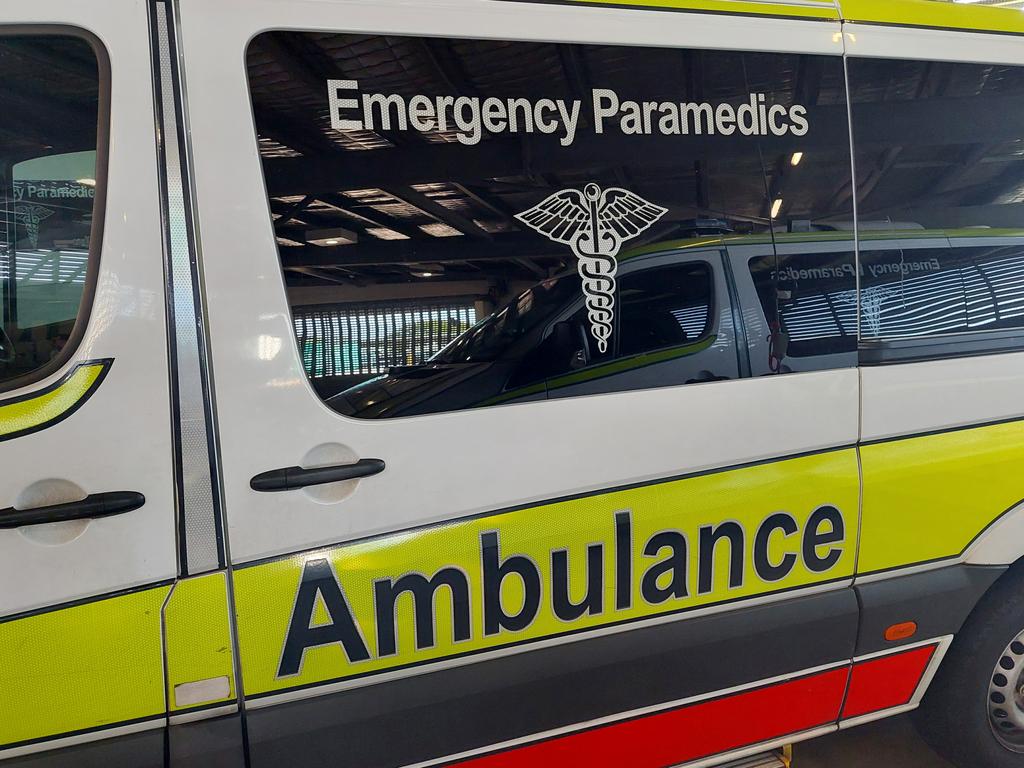 Darling Downs patients waiting in their hour of need

The true extent of the crisis engulfing Queensland’s ambulances has been exposed with shocking statistics showing patients on the Darling Downs routinely waiting between two and six hours for an ambulance in their time of need.

Just a month ago, a patient in Toowoomba waited more than 11 hours for an ambulance to arrive.

Ambulance ramping in Toowoomba also remains stubbornly high, with almost 1 in 3 patients left waiting in ramps, in hallways or corridors.

Leader of the Opposition David Crisafulli said the figures reflected the cries for help staff were making on a daily basis.

“What these figures show is that the government and the Minister haven’t listened to staff and patients on how to fix the Queensland Health crisis,” he said.

“We’ve heard harrowing stories from Queenslanders whose loved ones have died in their arms waiting for an ambulance.

“For the Health Minister to say that it is acceptable for Queenslanders to be waiting hours for an ambulance to turn up, as stressed paramedics try and put band aids on a broken system, is a failure of leadership.”

Mr Crisafulli said paramedics were crying out for help and had come up with their own solutions to fix the crisis but the government wasn’t listening.

“The frontline staff want to take control back from Queensland Health, they want better resources, they want data shared in real time, they want to drive cultural change so that an ambulance doesn’t have to wait at the end of a ramp,” he said.

“Rather than making excuses, the Minister has to start finding solutions.”