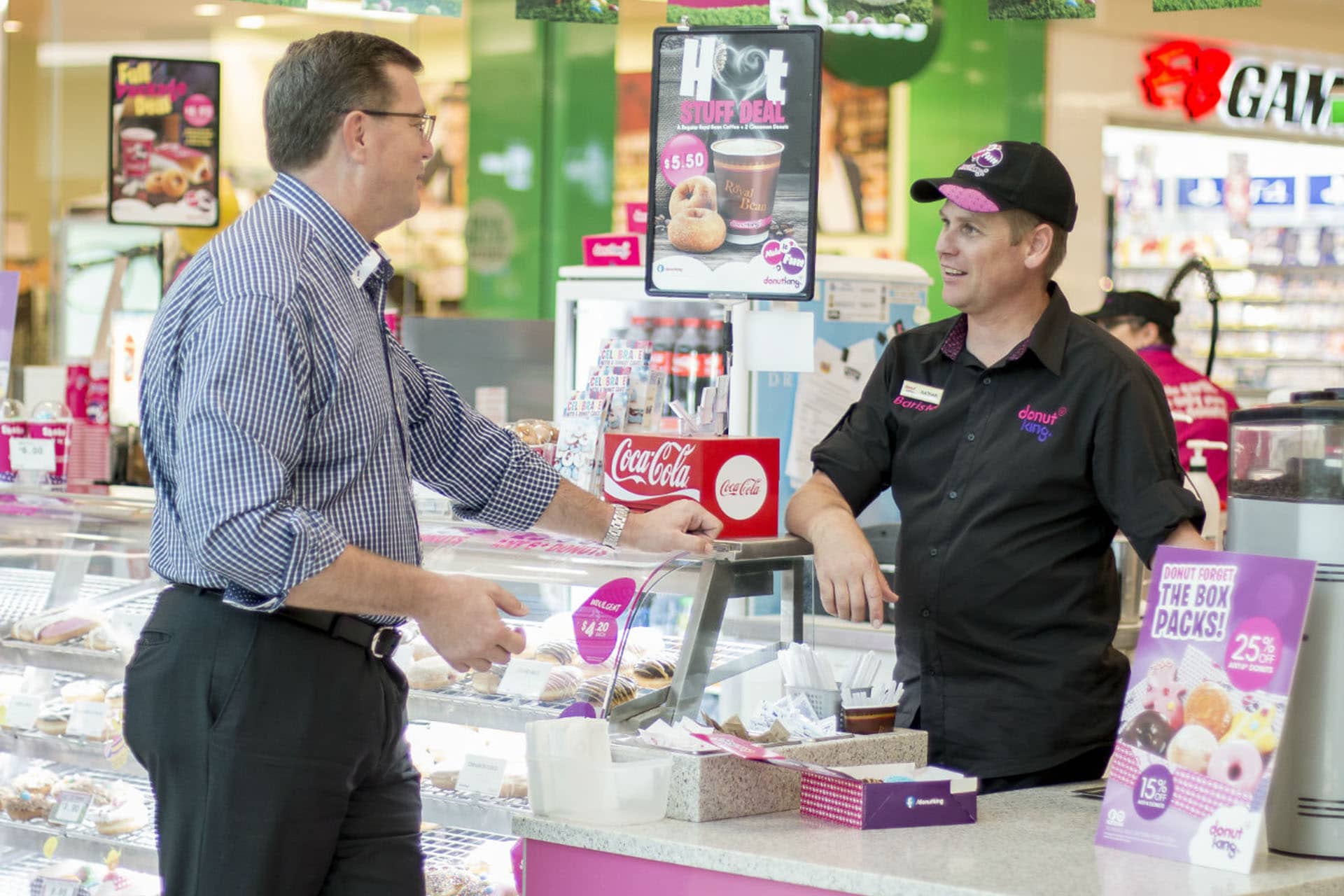 Toowoomba has lost more than 12,000 jobs in the past year, according to ABS regional job figures released today.

The region’s unemployment now stands at 5%, after rising 0.4% last month.

Youth unemployment in the region has also soared over the past year, with the rate climbing 9.4% to hit 21.5% last month.

“These alarming figures don’t include the huge job losses that have occurred because of the coronavirus crisis,” Mr Mander said.

“Thanks to Annastacia Palaszczuk and Jackie Trad, our economy was weak well before coronavirus hit us.

“Since Jackie Trad became Treasurer, Queensland has had the worst average unemployment rate and the most bankruptcies in the nation.

“Unemployed workers in Toowoomba are desperate, but they’re getting no help from Labor.

“Only the LNP has a plan to build new roads and water infrastructure, cut power bills in the regions and rule out any new taxes.

“Unlike Labor, the LNP will also back our resources industry and allow the New Acland expansion to go-ahead.

“Only an LNP Government will get regional Queensland working again.”