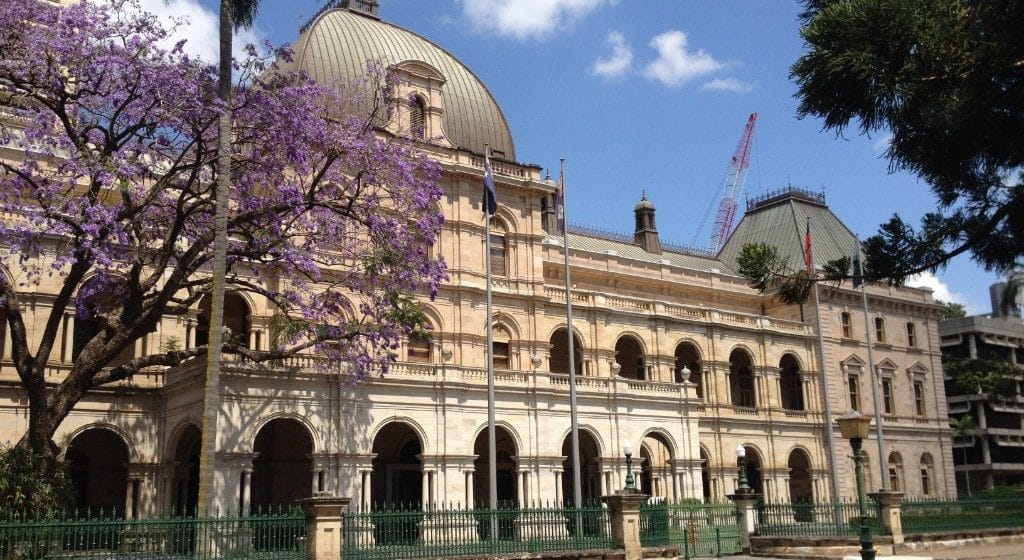 An unprecedented abuse of power by Labor

Using the cover of the coronavirus crisis to close State Parliament for up to six months would be the biggest abuse of political power in Queensland’s history, the LNP said tonight.

Labor tonight voted to hand the Speaker of Parliament ­– appointed by Labor – the sole power to close down Parliament and prevent democratic scrutiny of the Palaszczuk Government.

No other state or territory government has adopted such a measure and nor has the Federal Government.

The move could prevent regular questioning of the Palaszczuk Labor Government and allow Treasurer Jackie Trad to avoid presenting a Budget before the October 31 state election.

“Labor is paving the way for the suspension of democratic government in Queensland,” Ms Frecklington said.

“No one disputes the seriousness of the coronavirus crisis, but Labor’s plan is an extreme and anti-democratic over-reaction.

“In a crisis like this, it is more important than ever that governments remain transparent and accountable.

“Both sides of politics should co-operate to ensure that a slimmed-down Parliament continues to sit ­­– as happened this week.

“Instead, Labor is using this crisis to shutdown Parliament for its own advantage.

“This is a desperate act from a Premier who is desperate to avoid scrutiny.

“This isn’t calm leadership, this is unbridled panic.

“Closing Parliament would help Labor close down discussion of its dire record – including the nation’s worst unemployment, soaring crime, falling education results and longer waiting times for patients – until just weeks before the next election.

“The Parliament must continue to work to ensure the economic response is suitable to keep Queenslanders in work.

“Schools and workplaces are open. Parliament must stay open too,” Ms Frecklington said.