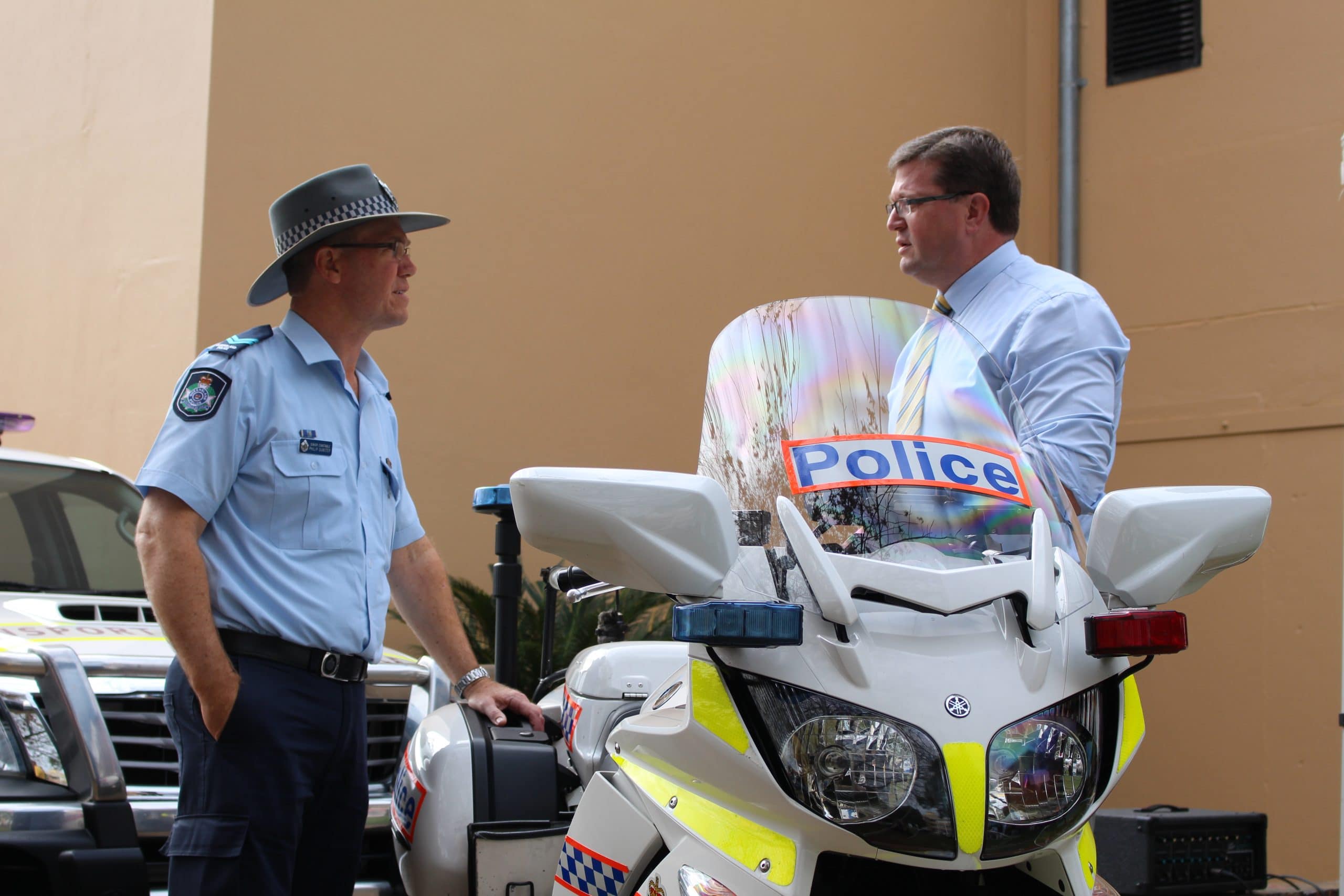 The Palaszczuk Labor Government has used the cover of coronavirus to release a damning report showing shocking escalations of crime across almost every category.

“Increasing crime means our communities are becoming less safe to live in and raise a family under Labor.

“Labor is soft on crime and more people are becoming victims of robbery, assault and sexual violence.

“Communities across Queensland are living in fear because criminal activity is seeping into everyday life under Labor.

“The report is a shocking indictment of the Palaszczuk Government and their failure to maintain community safety.”

Mr Watts said the statistics showed robbery, other offences against the person, offences against property, and unlawful use of a motor vehicle fell under the previous LNP Governemnt before increasing since 2014-15.

“Our police do incredible work but they are being let down by a Labor Government that is failing to back them up with the laws and resources they need to do their job and keep the community safe.

“The LNP will shut the revolving door of justice by giving our police tough new laws and resources they need to protect Queenslanders and their property.

“The Queensland Parliament should have been sitting this week and fixing Labor’s catch and release youth bail laws, but tackling youth crime clearly isn’t a priority for Labor.

“It’s clear the only way to fix Labor’s crime crisis is to change the government.”