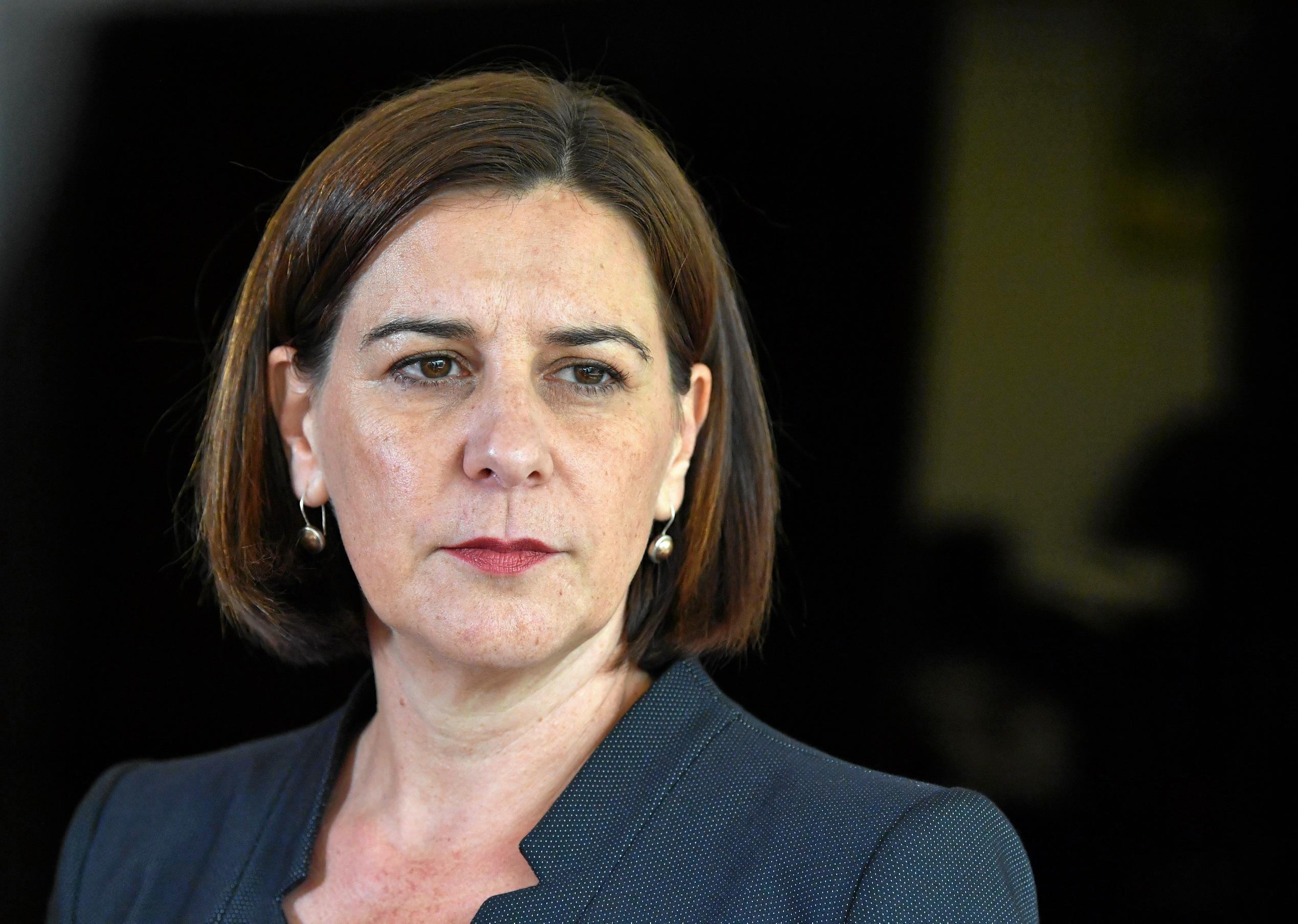 Deb’s comprehensive plan to crack down on youth crime

LNP Leader Deb Frecklington today announced a comprehensive plan to crack down on youth crime and protect the public.

Ms Frecklington said she was determined to make Queensland communities more safe and secure for families if her party wins the next election.

Since 2015 when Annastacia Palaszczuk became Premier, robbery has skyrocketed 94 per cent in Queensland, unlawful use of a motor vehicle has jumped 77 per cent, assault has increased 35 per cent and shop stealing has increased 70 per cent.

“Everyone has a right to feel safe in their home and out on the streets,” Ms Frecklington said.

“The LNP will overhaul the failing youth justice system that has brought so much crime and misery to communities like Townsville, Cairns and the Gold Coast.

“Young thugs committing violent crime, car theft and drug use won’t be the norm under the LNP – it will be stamped out.

“The only way to solve the youth crime crisis is to change the government.

“The Palaszczuk Labor Government is soft on crime and the scales of justice have been tipped in favour of keeping juvenile criminals on the streets.

“The LNP will make sweeping changes to prevent youth crime, crack down on perpetrators, and rehabilitate offenders to contribute to the community.

“Now more than ever, Queensland need an LNP Government to crack down on crime, create secure jobs and build a stronger economy.

Shadow Minister for Police Dan Purdie said an LNP Government would back up the hardworking police with tough laws to crack down on repeat offenders.

“Labor’s ‘catch and release’ laws that let juvenile offenders get away with crime will be scrapped once and for all,” Mr Purdie said.

“Police are exhausted and stretched to the limit from catching the same offenders time and time again.

“There will be no more slaps on the wrist under the LNP. We will bring back true consequences for crime.”

LNP’s plan to crack down on crime

The LNP will remove the principle of detention as a last resort, bring back breach of bail as an offence and scrap Labor’s ‘catch and release’ bail laws to control the skyrocketing crime caused by repeat offenders. The LNP will also introduce laws to recognise prior offending in the courts. This will mean a court sentencing an adult is able to admit evidence that the adult was found guilty as a child of an offence even if a conviction was not recorded, giving courts a more complete picture of adult offenders’ histories.

The LNP will extend youth justice monitoring of youth offenders on bail, or on supervised and conditional release orders to be around the clock. This will take pressure of hardworking police who are already overstretched. This will free up police resources and ensure the Department of Youth Justice is more accountable. The role of Police should be to prevent and detect crime, not babysit young offenders on bail or on court orders.

The Youth Justice Act will be amended to force the courts to sentence a youth to detention if convicted of a third offence. The LNP will crack down on repeat offenders and there will be no more slaps on the wrist.

The LNP will introduce a trial of five Community Payback Farms for young offenders who have been through youth detention. The farms will be located in Far North Queensland, North Queensland, Central Queensland and two in the Southeast region. This approach will focus on learning new skills, improving self-discipline, teaching offenders to take ownership of their actions, with a focus on culturally appropriate programs and elder mentoring. The trial is part of the LNP’s plan to rehabilitate young offenders and reduce reoffending rates.

Youth bail houses were introduced in 2017 and despite two damning reviews released late last year, Labor have committed to a further review if the program at the end of 2020. Bail houses have been an expensive failure and have failed to reduce re-offending rates. Of the 95 young people residing in the bail houses since the commencement of operation to 31 March 2019, 80 have committed at least one new offence.

Justice reinvestment diverts a portion of the funds for youth detention to local communities where there is a high concentration of offenders. It promotes physical, cognitive, social and emotional health in children to reduce youth crime in specific communities. The LNP will establishing a dedicated $7 million justice reinvestment two-year trial in 2021/22 and 2022/23 with Cairns and Townsville being ideal locations. It will be a grants program, which will consist specifically of a number of smaller grants to non-government organisations.

A range of justice reinvestment programs in Australia have proven to be successful in early intervention and reducing offending. Backing Bourke, a program led Just Reinvest NSW, focuses on indigenous youth in and around Bourke. An impact assessment found a 31% increase in year 12 student retention rates and a 38% reduction in charges across the top five juvenile offence categories; a 14% reduction in bail breaches and a 42% reduction in days spent in custody. The ‘BackTrack’ Youth Works Program in NSW delivered a 35% cut in juvenile crime in a one-year-period.