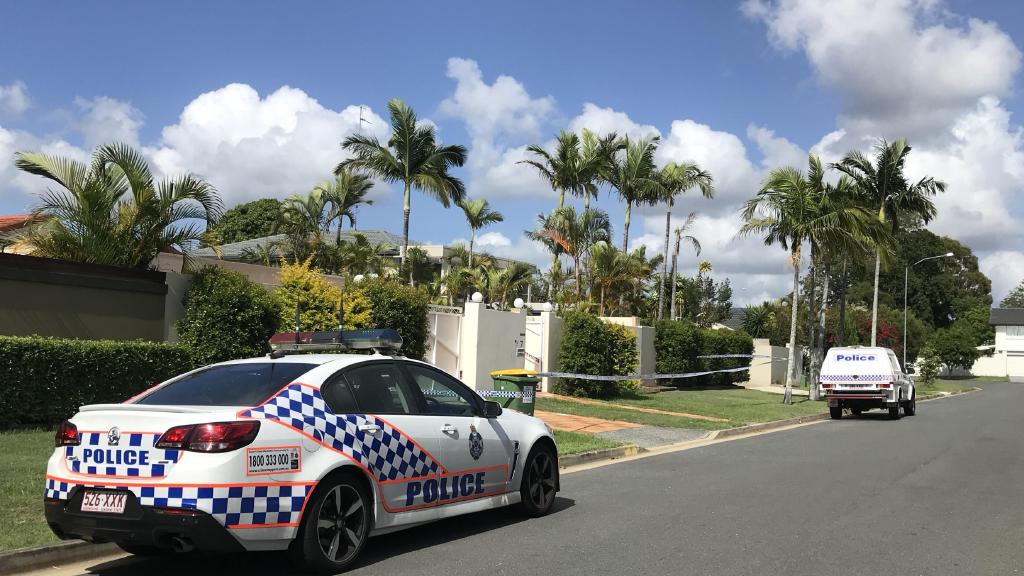 LNP Leader Deb Frecklington today pledged to make the streets of the Gold Coast safe again if she wins the October 31 state election.

Ms Frecklington spoke after meeting with Brett and Belinda Beasley – whose 17-year-old son Jack was stabbed to death in Surfers Paradise in December.

An 18-year-old and four youths aged 15-17 have been charged with Jack’s murder, four of whom have since been released on bail.

“No parents should ever have to go through what Brett and Belinda have suffered,” Ms Frecklington said.

“Their beautiful son had his whole life ahead of him, but it was taken from him in a shocking act of violence.

“What happened to Jack has made me more determined than ever to tackle the youth crime crisis that is ruining lives on the Gold Coast and across Queensland.”

Ms Frecklington said the LNP’s comprehensive plan to crack down on youth crime would bring an end to five years of rising crime under the Palaszczuk Labor Government.

“There will be no more slaps on the wrist under the LNP,” Ms Frecklington said.

“I will send a very clear message to offenders. If you do the crime, you will do the time.

“The LNP will ensure there are consequences for crime, including mandatory detention for all young offenders on a third conviction.

“I will not apologise for being tough on crime. It’s the only way to end Labor’s crime wave and keep Queensland communities safe.”

LNP member for Bonney Sam O’Connor said crime had surged across the Gold Coast under Labor, with the number of assaults increasing by 127% since Annastacia Palaszczuk became Premier.

“The softer Labor has got on crime, the more crime has gone up.

“Only the LNP will cut crime and protect the public, but first we have to change the government.”

Tougher laws – Scrap Labor’s soft ‘catch and release’ laws; bring back breach of bail as an offence; recognise prior youth offending in the courts.

Mandatory detention for third conviction – The Youth Justice Act will be amended to force the courts to sentence a youth to detention if convicted of a third offence.

Establish Community Payback Farm Program – The LNP will introduce a trial of five Community Payback Farms. This approach will focus on learning new skills, improving self-discipline, teaching offenders to take ownership of their actions, with a focus on culturally appropriate programs and elder mentoring. This will be a major rehabilitation program for repeat offenders to break the cycle of offending.

Scrapping youth bail houses – Bail houses have been an expensive failure and have failed to reduce re-offending rates. Of the 95 young people residing in bail houses since 31 March 2019, 80 have committed further offences. This has been a failed $70 million experiment from Labor which has had an 84% re-offending rate.

More Early Intervention through Justice Reinvestment – Justice reinvestment diverts a portion of the funds for youth detention to communities with a high concentration of offenders. It promotes physical, social and emotional health in children to reduce youth crime. The LNP will establish a dedicated $7 million justice reinvestment two-year trial in 2021/22 and 2022/23 with Cairns and Townsville being ideal locations.