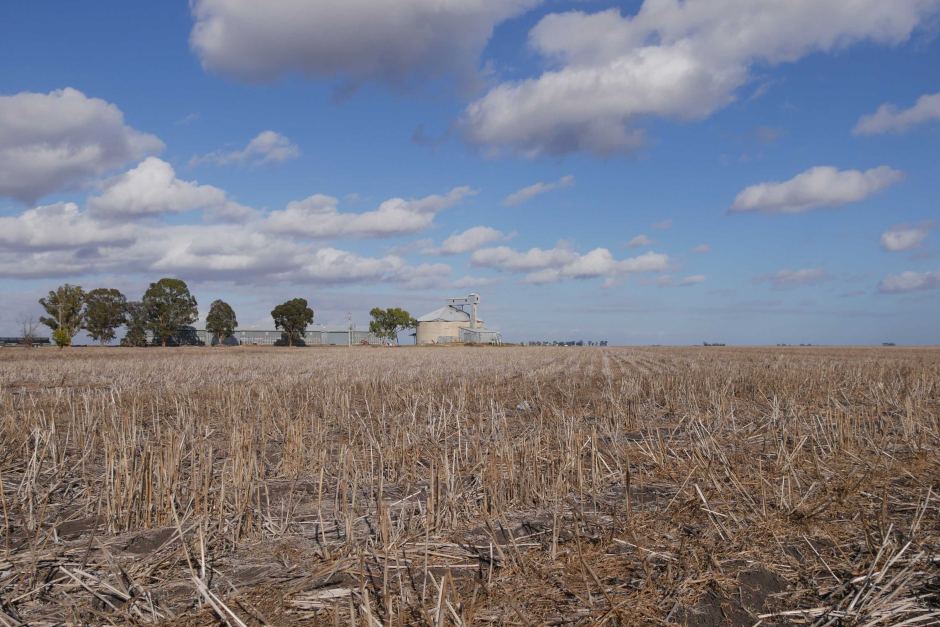 The Palaszczuk Labor Government has today used coronavirus as an excuse to delay the implementation of their own drought reforms.

LNP Leader Deb Frecklington said the coronavirus should be a catalyst for fast-tracking drought support for Queensland farmers, not delaying it.

“The coronavirus pandemic hasn’t made the drought go away and our farmers need help now more than ever,” Ms Frecklington said.

“Labor have clearly pushed reform beyond the October 31 election because they don’t have a plan for water security and drought is not a priority.”

Ms Frecklington said water security projects were a key part of the LNP’s economic plan to get Queensland working again.

“The LNP is backing major dam projects in regional Queensland, including the visionary New Bradfield Scheme,” she said.

“The New Bradfield Scheme is a bold and ambitious project which will help drought-proof Queensland and get its economic X-factor back.

“It will deliver tens of thousands of new jobs, more water for farmers, a new food-bowl in the outback bigger than Tasmania, and enough hydro-electric power for 800,000 homes.

“The LNP understands that water means jobs and land without water is worthless.

“Only the LNP has a plan for water security and to get Queensland working again.”

Despite 67.4 per cent of Queensland being drought-declared, Labor Minister Mark Furner today said the implementation of Drought Program Reforms had been postponed until 1 July 2021.

“It is now crystal clear that Annastacia Palaszczuk and Labor have no drought policy whatsoever,” Mr Perrett said.

“Labor’s only plan for drought it to slash $50 million in drought subsidies while also abolishing fodder freight payments.

“The LNP is standing shoulder to shoulder with farmers and we’ve ruled out passing on these heartless cuts.

“Just as we have seen with other important issues for Queensland farmers like electricity tariffs and water prices, Labor has put drought reform in the too-hard basket and pushed it past the election.”

Mr Perrett said Mark Furner commissioned an independent report into drought reform in 2018, which report he did not release until June 2019.

“At the time, Mark Furner said he would work with farmers and their representative groups to roll out new reforms by 2021*,” he said.

“This consultation never happened** and there never was any intention of actually delivering the reform Labor promised farmers at the height of drought.

“Mark Furner clearly has no idea and this drought deferral only again reinforces his disastrous reputation in rural and regional Queensland,” Mr Perrett said.