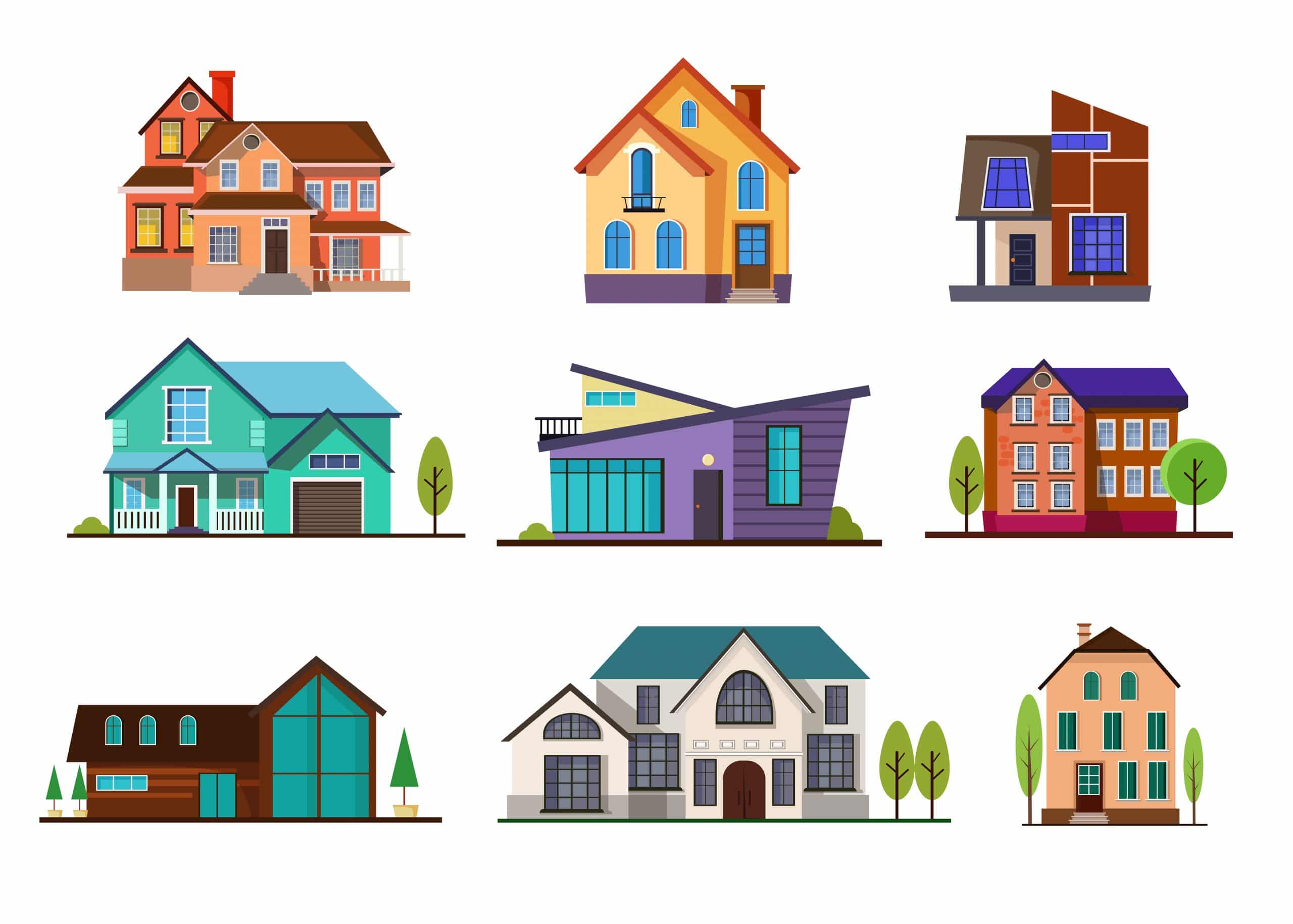 Labor’s rental reforms need to go back to drawing board

Overwhelming negative feedback from Queensland’s property industry has highlighted Labor’s unfair and unbalanced rental reforms that are set to be legislated in Parliament next week.

LNP Leader Deb Frecklington said it was clear that Labor’s proposed laws needed to be scrapped and the whole process restarted.

“We are all in this together and everybody agrees that tenants need protection through this crisis,” Ms Frecklington said.

“But Queensland’s proposed rental laws are the most draconian and unfair in the country.

“Labor’s laws will smash our property industry like a sledgehammer, scaring off future investors and forcing mum and dad property investors to cop all the financial pain.

“It’s great to hear that more consultation will be undertaken, but talk is cheap – Queenslanders want to see action.

“These laws have been masterminded by Jackie Trad and have been flawed from the start.

“It’s time for the Premier to show some leadership and intervene to fix this mess.

“Superannuation has taken a hit already with the downturn in financial markets and self-funded retirees who have invested in property to set up their future are also being thrown to the wolves.”

LNP Shadow Minister for Public Works and Housing Michael Hart said Labor’s proposed laws were reminiscent of the politics of envy that Queenslanders overwhelmingly rejected from Bill Shorten at the last federal election.

“No one denies that tenants need to be supported through this crisis and its fundamentally important that we keep a roof over everyone’s heads,” Mr Hart said.

“But Labor’s flawed rental laws will end up driving up rents in the long-term.

“We are the only state that offers rental waivers, which will see mum and dad property owners lose out.

“Unfortunately, the Palaszczuk Government wasn’t careful with the information they have already put out and if they don’t get the legislation right they might just destroy the private rental market.

“There are now five days before the Parliament will debate this legislation and the LNP still hasn’t seen any draft legislation that we are supposed to vote on.”