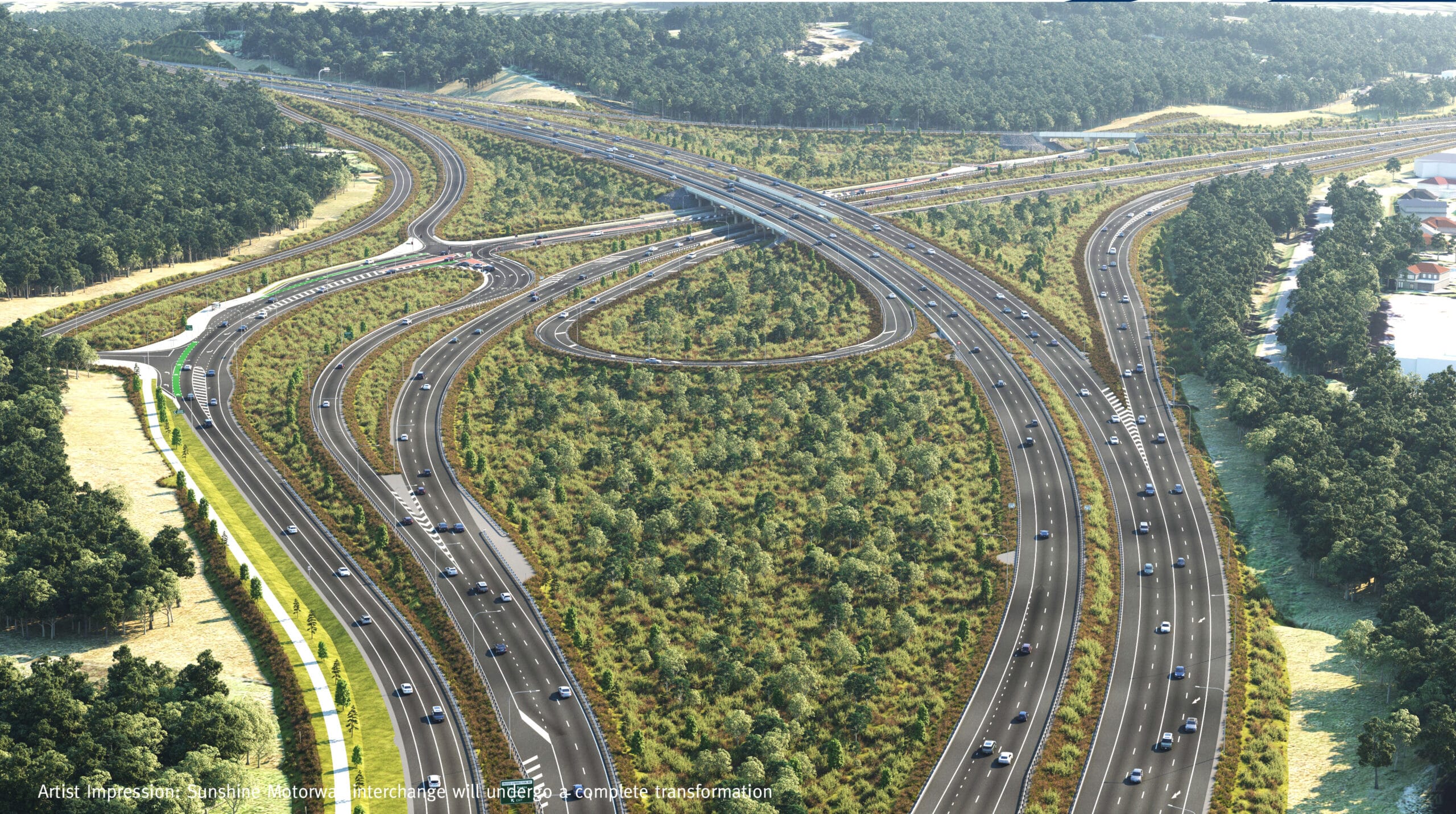 An LNP Government will upgrade one of the most congested areas in Brisbane and create hundreds of jobs with a $100m upgrade of the intersection of South Pine Road and Stafford Road.

LNP Leader Deb Frecklington said the intersection upgrade was part of the LNP’s SEQ Congestion Program – a $1billion stimulus program of new road and rail projects to create jobs and unlock the potential off businesses held back by congestion delays and costs.

“Only the LNP has a plan to stimulate the economy and create jobs by delivering new infrastructure projects like this South Pine Road intersection upgrade,” Ms Frecklington said.

“The LNP will bust one of the biggest bottlenecks in Brisbane as part of a job-creating, congestion-busting program of new road and rail projects across South-East Queensland.

“The upgrade will cut congestion, make the intersection and roads leading to it safer and create 310 new construction jobs.

“Planning has already been done, and with more than 230,000 Queenslanders out of work, the LNP will get shovels in the ground as soon as possible.

“This project will give local businesses a boost by busting congestion, which will help unlock their potential to create more jobs in the future.

“No more delays – we will kickstart this project to stimulate the economy and get Queensland working again.”

The intersection took out eighth spot on the RACQ’s 2020 Red Spot Congestion Survey.

LNP Shadow Treasurer, Deputy Leader and Member for Everton Tim Mander said the intersection upgrade would be fully-funded and fast-tracked by a Deb Frecklington LNP Government.

“I’ve been fighting for the upgrades on this intersection for years, but the only way to fix it is with an LNP Government,” Mr Mander said.

“The northside is growing fast and planning and construction must keep up.

“The LNP will invest for growth and bust congestion with this major intersection upgrade.

“Motorists would be lucky to hit 20km/h during peak hour around this intersection,” Mr Mander said.

“Congestion puts a handbrake on local businesses and also puts safety at risk.

“This intersection upgrade hasn’t been a priority for Labor for five years and it’s not in their pipeline of works for the next four.

“The LNP will get this road project going to stimulate the economy and get Queenslanders working – and moving – again.”

Key features of the intersection upgrade include:

LNP Candidate for Aspley Amanda Cooper said the intersection upgrade followed her party’s $90m commitment for an overpass across Gympie Road at Carseldine.

“The LNP will get the northside moving again,” Ms Cooper said.

“The intersection upgrade’s additional lanes and safety improvements for all road users will save travel time and save lives.

“The community has been putting up with Labor’s go-slow for too long on this intersection.

“I want to see work started on the intersection as soon as the Everton Park Link Road is complete.

“Under the LNP, there will be pipeline of construction work busting congestion and creating jobs on the northside.”