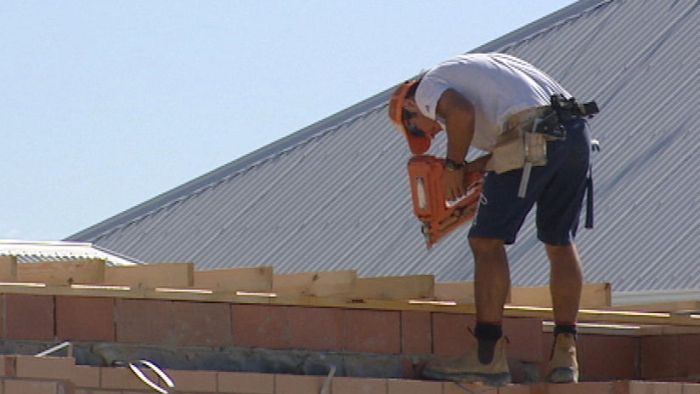 A land tax discount will be introduced by an LNP Government for new build-to-rent housing projects as part of a plan to create thousands of construction jobs and secure investment in Queensland.

LNP Leader Deb Frecklington said her vision was to make Queensland a low tax state to stimulate the economy, create jobs and drag Queensland out of recession.

Under the LNP’s new scheme, land tax would be slashed by 75 per cent and exemptions on international investor taxes would be provided on eligible build-to-rent projects. The plan is expected to secure $2 billion worth of investment, create 4600 construction jobs and 4,000 new homes over the next ten years.

“I have a vision to make Queensland the low tax state again and a no-new-tax guarantee is one of the first commitments I made to Queenslanders,” Ms Frecklington said.

“I am taking that promise even further by reducing taxes to drive the build-to-rent industry in Queensland, securing investment and creating jobs.

“I want Queensland to be the low-tax state again; a state that gives our businesses a competitive advantage and the confidence to create jobs.

“Reducing tax on build-to-rent projects is a pro-jobs policy that will mean more work for carpenters, electricians, plumbers and suppliers.

“We will deliver the certainty needed to build and create jobs in these uncertain times.

“The LNP’s lower tax policies will pour money into the economy, not rip money out of it like Labor.

“With nearly 200,000 Queenslanders out of work and an unemployment rate worse than Victoria, the LNP will be bold with our economic plan to create jobs.

“Becoming a low-tax state again will help make Queensland one of the best places to get a job, get ahead and raise a family.

“The build-to-rent revolution is happening and an LNP Government will put Queensland right at the front of this job-creating sector.”

Under the build-to-rent model, developments are designed specifically to be leased to tenants. While it’s a fledgling industry in Australia, it is a $US3.3 trillion sector in the United States and worth an estimated £70 billion in the United Kingdom.

“Labor has no budget, no economic plan and has failed to rule out new taxes on businesses.

“Labor’s high taxes are one of the major barriers stopping the build-to-rent industry from growing in Queensland.

“New South Wales has slashed land tax on build-to-rent projects and if Queensland doesn’t act fast, we will miss out on millions worth of investment and thousands of jobs to other states.

“The LNP’s land tax cut will exceed the concession in New South Wales and make Queensland more appealing to invest in.

“These housing construction projects won’t be built in Queensland if our tax rates are too high.

“The LNP won’t let states like New South Wales get the jump on Queensland.

“We will get on the front foot to secure investment and the jobs that come with it.

“The LNP will build a stronger economy to create secure, high-paid jobs, which will ensure the dream of Queenslanders owning their own home is more affordable.

Mr Mander said the LNP would also fast-track the finalisation of the Queensland Government’s Build-to-Rent pilot project, announced in December 2018.

“With 200,000 Queenslanders out of work, we need to kickstart the build-to-rent industry in Queensland,” Mr Mander said.

“Only the LNP has an economic plan to get Queensland working again.”