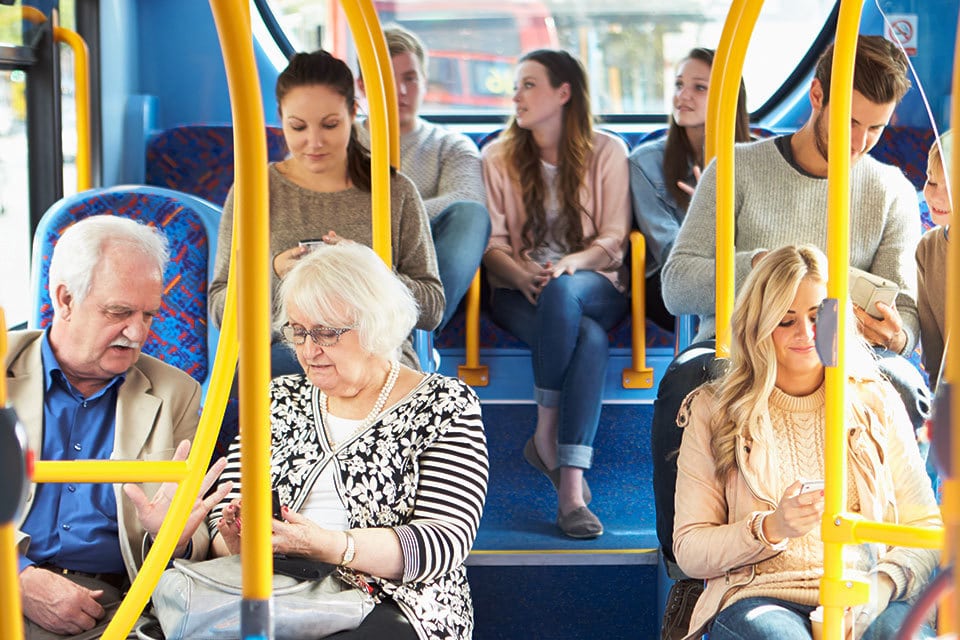 LNP to bust congestion with free senior and student travel

LNP Leader Deb Frecklington has announced a bold plan to bust congestion across South-East Queensland by offering free travel to seniors and students.

If it wins power on October 31, the LNP will introduce free off-peak travel for all seniors across the Citytrain network, which stretches from Gympie to the Gold Coast and inland to Ipswich.

Students starting full-time university and TAFE courses across Queensland will also be given $500 vouchers to pay for bus or train fares – or petrol if they live in areas lacking public transport.

“An LNP Government will take swift action to get our cities moving again.

“My plan will get more Queenslanders off the roads and create more capacity on peak-hour trains by encouraging travel at less crowded times.

“The LNP’s plan is a big win for commuters and a big saving for seniors and students.”

Journey times have surged across South-East Queensland in the past decade and Brisbane drivers now spend an average of 67 minutes a day travelling to and from work – only just behind the Sydney average of 71 minutes*.

Infrastructure Australia predicts that road use in the South-East will rise by another 21 per cent in the next decade, costing the region’s economy $6 billion a year.

“I want my plan to encourage more seniors to catch up with friends and family, as loneliness and social isolation is a serious issue for older people – especially after coronavirus,” Ms Frecklington said.

“Young Queenslanders are facing lots of challenges too, given the significant jobs losses in hospitality and tourism businesses.

“The LNP will help students because we know the costs of studying at uni or TAFE can deter some young people from gaining the skills they need to get a secure job and brighter future.”

LNP Shadow Transport Minister Steve Minnikin said only the LNP had a plan to bust congestion, following years of rail fail and cuts to road infrastructure under Labor.

“The LNP wants Queenslanders to be able to spend more time with families instead of spending time stuck in traffic.

“Congestion is also a huge cost to business and a drag on job creation.

“Only a Deb Frecklington LNP Government will get Queensland working and moving again.”

Under the LNP travel plan, seniors would be offered free travel on the Citytrain network between 8.30am and 3.30pm and between 7pm and 6am, as well as all-day on weekends and public holidays. The scheme would cost an estimated $2.7m a year.

Student travel vouchers would be available to those starting new full-time courses to encourage them to defer car purchases and use public transport instead. The two-year trial scheme would cost $5m a year.