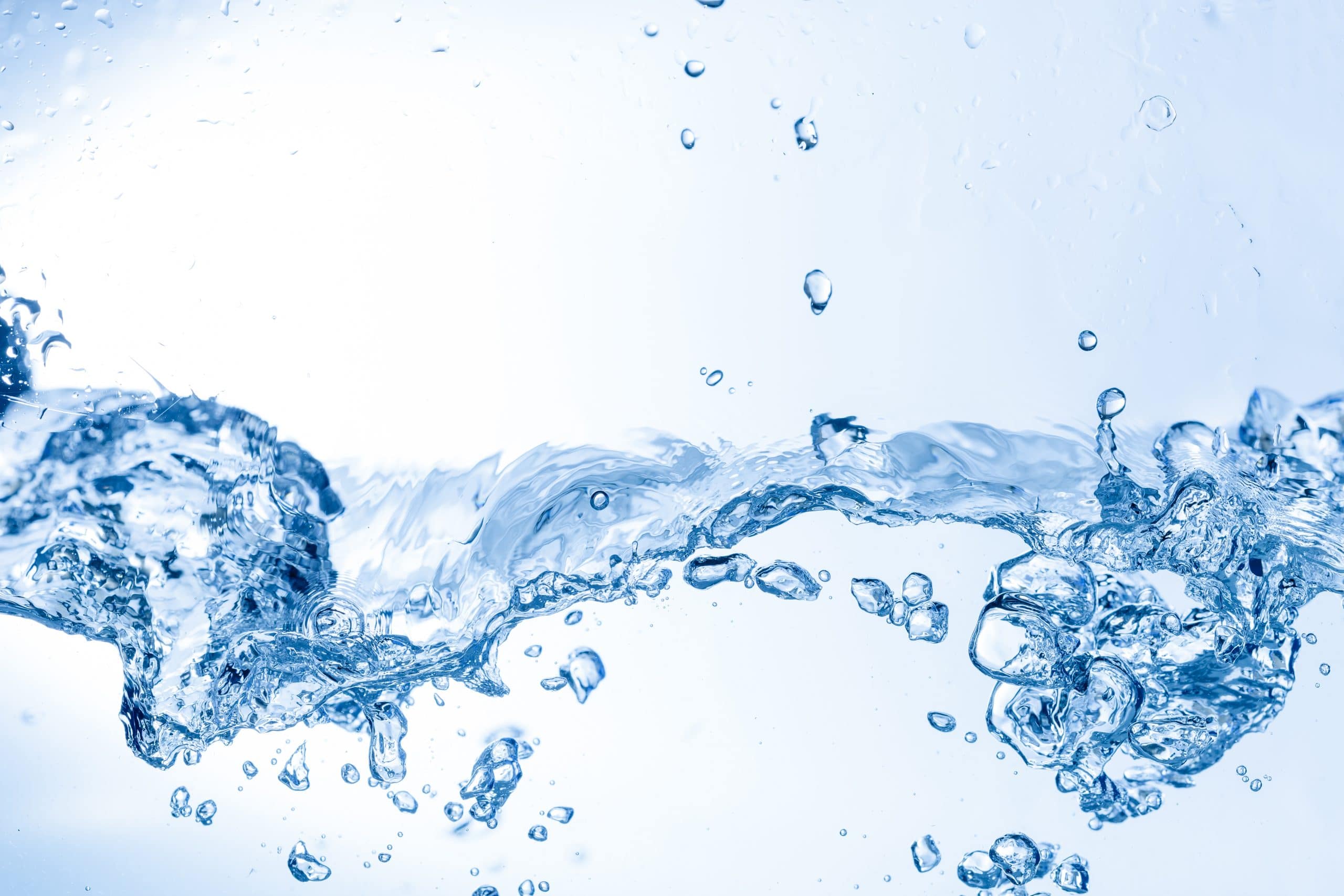 An LNP Government will save South-East Queensland households hundreds of dollars by introducing a new water watchdog.

LNP Leader Deb Frecklington said she would give the Queensland Competition Authority (QCA) the power to monitor the performance and pricing of water retailers across the region.

Market regulators are driving down water prices in Sydney, Melbourne and Canberra – but the Palaszczuk Labor Government has refused to follow suit despite the QCA urging reform in 2015.

“Households and businesses across South-East Queensland will save hundreds of dollars off their water bills under the LNP’s plan,” Ms Frecklington said.

“An LNP Government will end Labor’s water rort for good.

“Queenslanders are getting ripped off by the Palaszczuk Labor Government every time they turn on the tap.

“Queensland is one of the few states where large urban water utilities are completely unregulated, which drives up water costs because monopolies become inefficient.

“People in South-East Queensland are paying more for their water under Labor than residents in any other metropolitan region in Australia.

“It’s not good enough that some families are paying nearly $700 more on their annual water bill than Sydneysiders.

“Performance monitoring should have been introduced more than five years ago, but Labor has been too lazy to do anything about it.

“The LNP’s performance monitoring plan will save families up to $620 over the next four years.

“Queenslanders work too hard for their money to literally pour it down the drain.

“This is a smart policy that will save households real money.

“Independent economic regulators in Melbourne, Sydney and Canberra are delivering savings to households, but water bills in southeast Queensland just keep going up and up.”

Similar savings can be achieved across South-East Queensland through oversight from the Queensland Competition Authority.

When the QCA undertook price monitoring investigations of water retailers between 2010 and 2015, it identified $211.85 million of cost savings for South-East Queensland retailers.

However, the Palaszczuk Labor Government has not instructed the QCA to undertake any performance investigations for the last five years.

How much will SEQ households save?